As strategic competitors, most notably Russia and China, engage in hostile social manipulation,  such as conducting targeted social media campaigns, conspiracy theories, and sophisticated forgeries, democracies urgently need to undertake rigorous research on social manipulation to gain a better understanding of its dynamics, according to a new must-read RAND report.*

Efforts at social manipulation are effective to the degree that vulnerabilities in a society allow them to be effective, say the authors of the report – Hostile Social Manipulation: Present Realities and Emerging Trends. The United States and other democracies may have a limited window of opportunity to develop defenses against this growing threat, highlighting the urgent need to develop a framework to understand the tactics and reach of hostile social manipulation, add the authors – by Michael J. Mazarr, Abigail Casey, Alyssa Demus, Scott W. Harold, Luke J. Matthews, Nathan Beauchamp-Mustafaga, James Sladden. 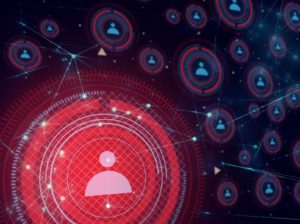 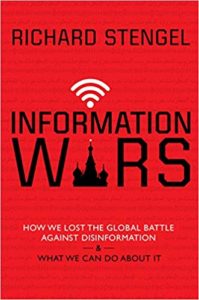 The United States is losing the fight for what Russians call the “information space,” The Post’s David Ignatius writes. Richard Stengel’s Information Wars: How We Lost the Global Battle Against Disinformation and What We Can Do About It ought to be a wake-up call. The message is that open, democratic societies are in retreat. There’s only one force powerful enough to save the day (one too little mentioned these days), and that’s the readers and viewers who consume information.

Russia and China are continuing to further invest in disinformation strategies that they believe will influence public opinion in the U.S. and other parts of the world as the U.S. struggles with a strategy to counter the tactics, The Cipher Brief adds.