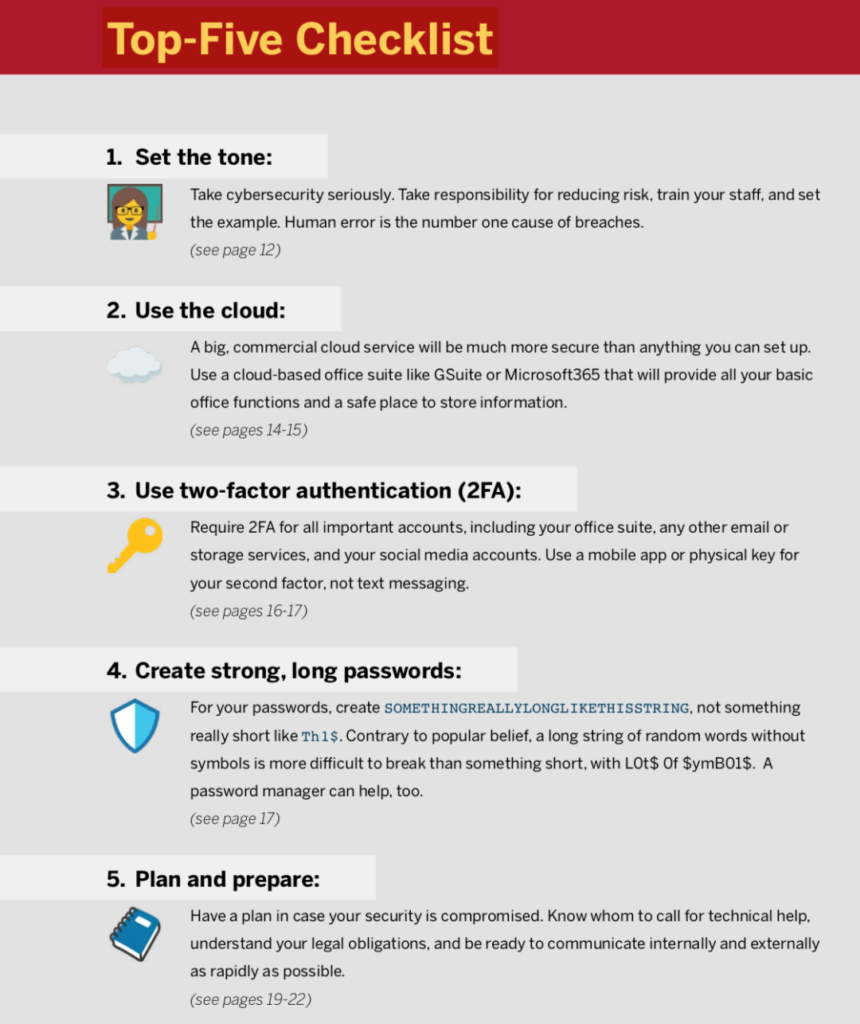 The European Commission will engage around 100 experts coming from academia, journalism and the public sector to discuss future actions to tackle the spread of fake news and disinformation online, the EU Reporter adds:

Since last November, the Commission has been consulting citizens, online platforms, news organizations, researchers and public authorities to gather views on how to define a European approach on this phenomenon. In January a High Level Expert Group on fake news started its work to help develop a strategy to tackle fake news and disinformation online.

The results of the public consultation, the findings of High-Level Group, an upcoming Eurobarometer and the discussions of tomorrow’s workshop will feed into the initiatives against fake news, which the Commission will present in spring 2018. The debates of the colloquium will be webstreamed.

Kremlin Watch adds: Defending Digital Democracy, a project of the Harvard Kennedy School’s Belfer Center for Science and International Affairs, created the Cybersecurity Campaign Playbook (see above), which aims to provide basic building blocks for a cybersecurity risk mitigation strategy especially for campaigns that do not have the resources to hire professional cybersecurity staff. Simple and well-explained steps to securing campaign security are divided into two tiers: one represents the minimum level of security and the other a recommended level of security (which requires more money and staff). If you want to ensure the security of your campaign accomplish this easily, reading the Playbook is a must. RTWT