The Kremlin has developed a pattern of malign influence across Europe through the cultivation of “an opaque network of patronage across the region that it uses to influence and direct decision-making,” according to a report from the Center for Strategic and International Studies (CSIS).

The report, Kremlin Playbook 2, highlights what it calls the “Enablers Ecosystem” – a network of political and economic connections, an “unvirtuous” cycle of influence (see below), that thrives on corruption and the exploitation of governance gaps in key markets and institutions. Ultimately, the aim is to weaken and destroy democratic systems from within.

Enablers of Russian malign influence allow the Kremlin to achieve its end and avoid some of the consequences of its behavior, the report adds:

By aiding and abetting Russia’s malign influence, enablers assist the Kremlin in self-destructive behavior that siphons funds offshore (often in or through Europe) and depletes the Russian tax base at a time of dire economic conditions. Crucially, by allowing Russian economic influence to cycle through their systems, enablers actively participate in the weakening and discrediting of their own democratic structures.

The European Parliament is deeply concerned that the EU‘s response to propaganda and disinformation is insufficient and should be further strengthened before upcoming European elections in May 2019 through a “substantially increase” in funding and human resources for the EU‘s East Stratcom Task Force. 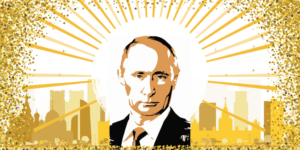 Russia has “ started an information counter-attack on the West,” says former Deputy Prime Minister Vladislav Surkov, a close confidant of Vladimir Putin. In an article, written for the influential Nezavisimaya Gazeta, the author explains how The State of Putin has established a new form of governance that is now enviously studied by Western leaders, StopFake reports.

“Foreign politicians talk about Russia’s interference in elections and referendums around the world,” notes Surkov.. “In fact, the matter is even more serious: Russia interferes in your brains, we change your conscience, and there is nothing you can do about it.”

Expectations are high that Russia will attempt to interfere in the upcoming Ukrainian presidential elections, scheduled for March 31, notes Jamestown analyst Mykola Vorobiov. Having failed, since 2014, to force Kyiv back into its orbit using purely military means, the Kremlin has been gearing up a broad spectrum of instruments—including cyberattacks, disinformation, courting of pro-Russian politicians and their supporters, inflaming of religious tensions, as well as threats of further military escalation—in order to put pressure on Ukraine via its democratic process.

“The two draft laws currently up for votes in the upper chamber of the Russian parliament are dangerous and could further restrict speech in the country,” said Marc Behrendt, director of Europe and Eurasia programs at Freedom House. “Because these bills are open to overly broad interpretation, they would allow for selective prosecution by law enforcement. Taking punitive measures against those who express their discontent with the state of affairs in the country is a clear indication that the government prefers to suppress criticism instead of addressing the root causes of problems affecting the Russian people. Rather than rubber-stamping the bills, members of the Federation Council should use constructive ways to acknowledge and address citizen dissatisfaction with government action.” 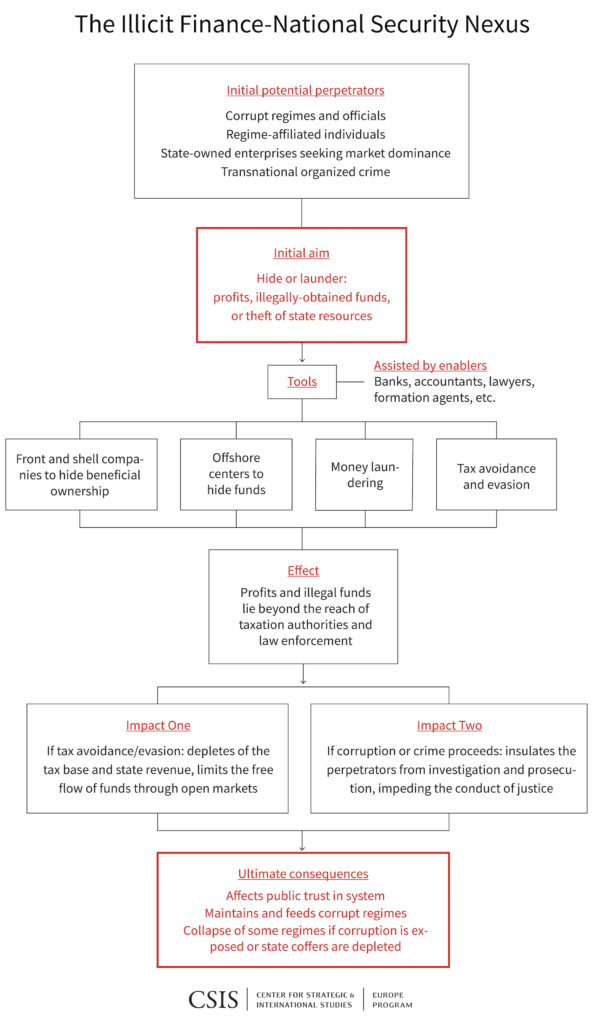