In a letter to Secretary of State Mike Pompeo and Secretary of the Treasury Steven Mnuchin, the senators urge the use of the Sergei Magnitsky Rule of Law Accountability Act, the Global Magnitsky Human Rights Accountability Act, and/or the Chemical and Biological Weapons Control and Warfare Elimination Act to underscore the reprehensibility of Navalny’s poisoning and to deter future attacks.

“Mr. Navalny is currently the most prominent critic of Vladimir Putin operating in Russia,” the senators write. “He and his Anti-Corruption Foundation have acted as the conscience of Russia at a time of rampant official corruption at the pinnacle of the Russian state. Mr. Navalny’s investigations of senior Russian officials have inspired a generation of young Russians to imagine a country that is governed by the rule of law and where the ordinary citizen has a voice.”

Looking ahead to a potential new administration, two camps have arisen on the future of Russia sanctions, notes Edward Fishman, a former member of the U.S. State Department’s Policy Planning Staff,  a nonresident senior fellow at the Atlantic Council and an adjunct fellow at the Center for a New American Security:

But the next U.S. administration need not choose between waving the white flag and battering Russia with every last sanction it can muster, Fishman writes for War On The Rocks. Sanctions can and should serve as a critical source of U.S. leverage in its relations with Russia. RTWT 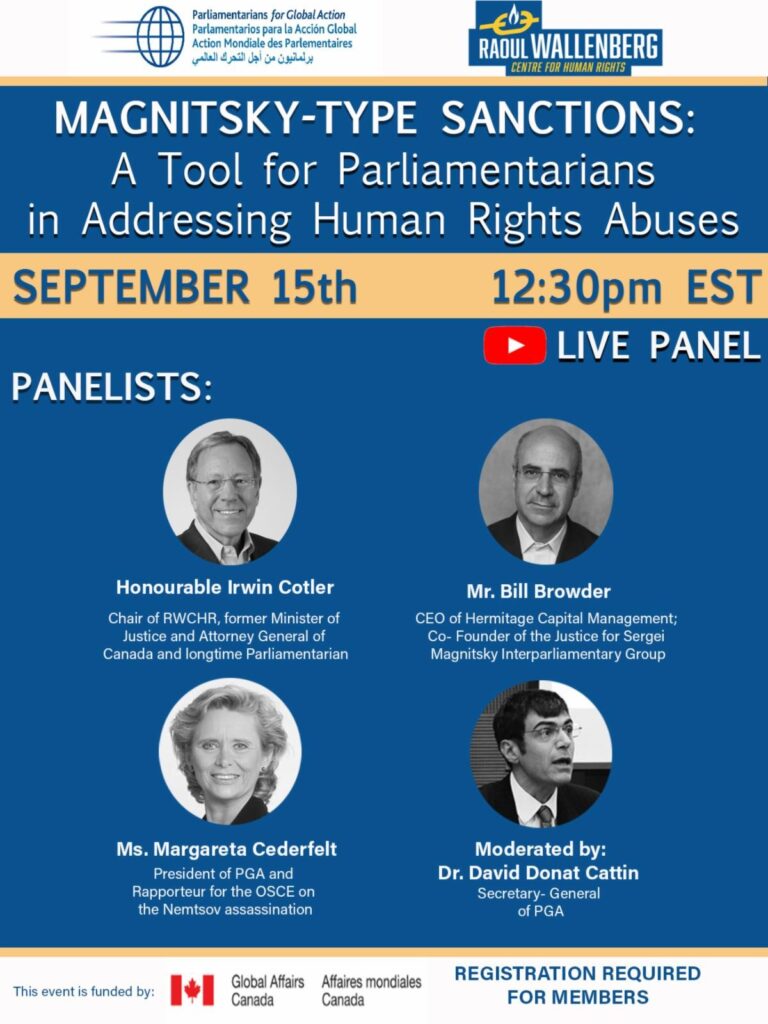