Africa’s citizens demand democracy but do not think they are getting it, observers suggest. Afrobarometer [a partner of the National Endowment for Democracy] describes this sub-category as “dissatisfied democrats.” 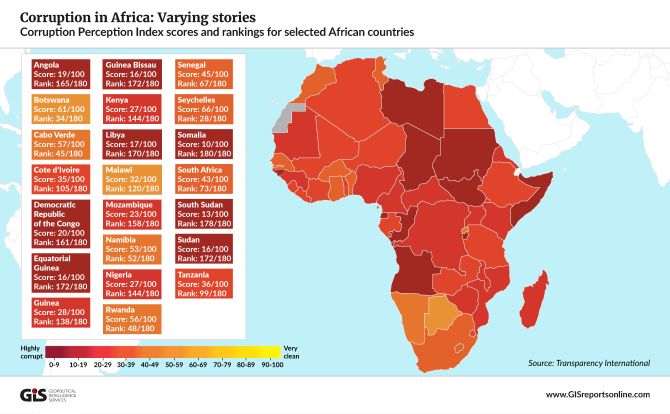 Ahead of the 2019 provincial and national elections, South African voters are preoccupied with the biggest scandals to hit democratic South Africa – Corruption and State Capture, SABC reports (above).

In their preliminary report on Nigeria’s elections, the International Republican Institute (IRI) and National Democratic Institute (NDI) regret the lack of progress in election administration and conduct of political parties.

he African Centre for Leadership, Strategy & Development (LSD) said the low turnout of voters during the governorship and house of assembly elections was an indication that the citizens were losing faith in the democratic  process.

NDI and IRI recommend that civil society should: 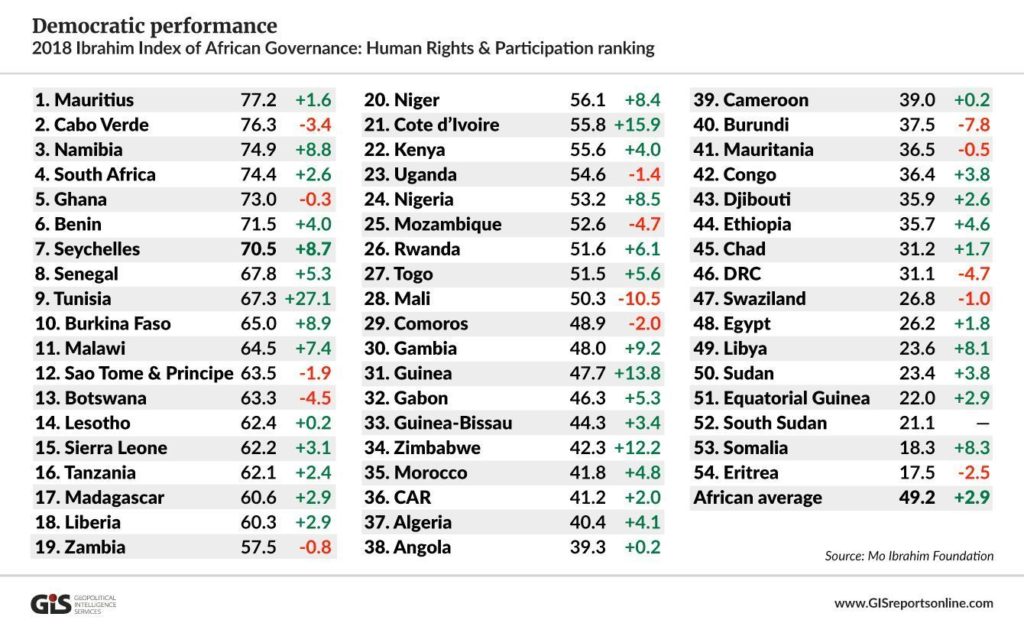