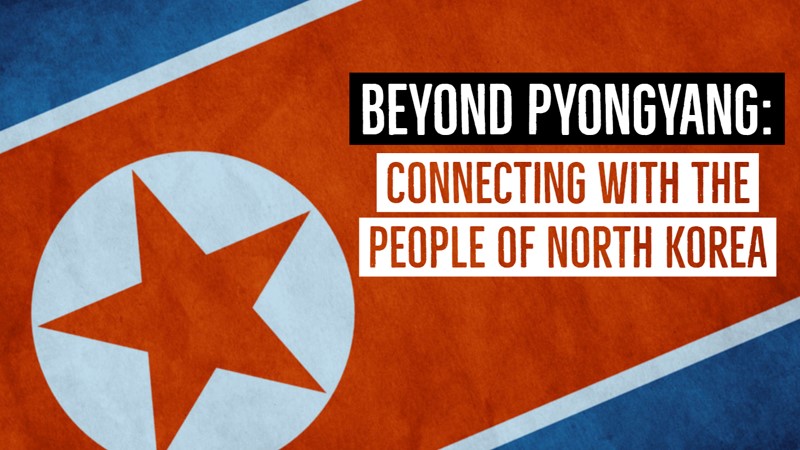 North Korea remains one of the world’s most repressive states despite recent diplomatic openings with South Korea, the United States, and other countries, Human Rights Watch said today in a mid-year update to its annual summary of the human rights situation in North Korea.

“As the Kim-Trump summit in Singapore approaches, the world should demand improvements instead of ignoring the dire human rights situation facing 25 million people in North Korea,” said Brad Adams, Asia director at Human Rights Watch. “Promoting human rights in North Korea should be a fundamental aspect of the Singapore summit or any other diplomatic interaction.”

For nearly 20 years, the National Endowment for Democracy has witnessed and supported the tremendous growth of outstanding and innovative groups who are working to end the isolation and suffering of the North Korean people. These efforts have led to dramatic change both inside and outside North Korea. Through their work to empower defectors, document and advocate for human rights, and ensure the free flow of information in and out of North Korea, the North Korean civil society movement has greatly increased international understanding of life inside the Hermit Kingdom and opened a window to the outside world for those who remain inside. NED will recognize this work with its 2018 Democracy Award.

Join a timely discussion of recent developments featuring the insights of key policy makers and experts in U.S. – DPRK relations, as well as the recipients of NED’s 2018 Democracy Award. These activists will discuss how exposure to and engagement with the outside world is changing North Korea from the inside, and what that change means for the future of North Korea and its people.

invites you to a half-day meeting:

Beyond Pyongyang: Connecting with the People of North Korea

Panel I – Assessing the Current Situation in North Korea