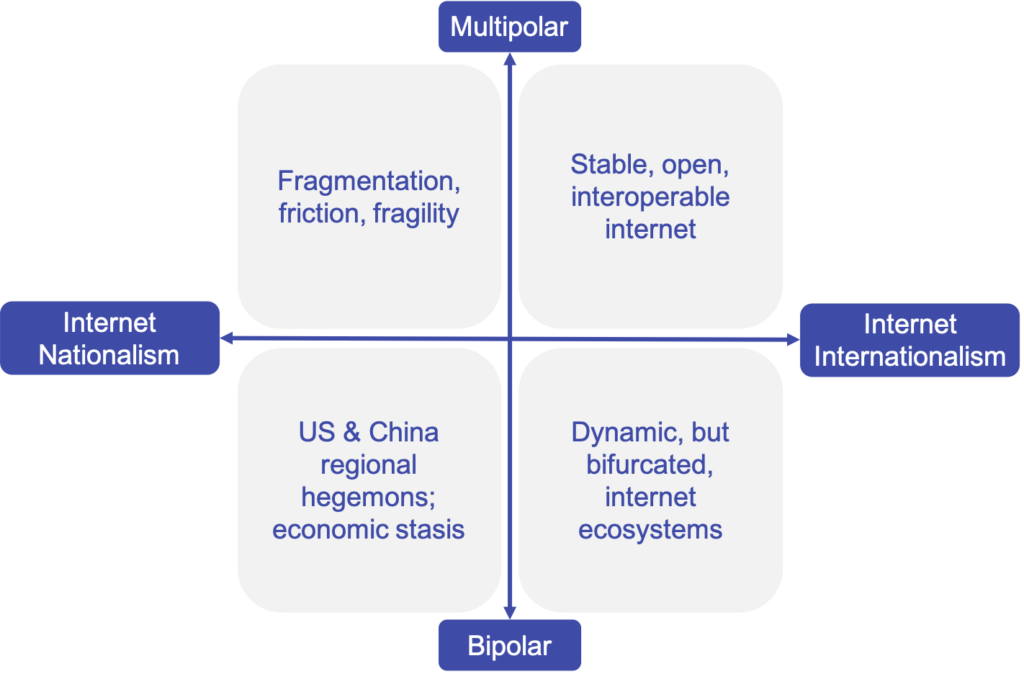 Liberal democracies have failed to cooperate on protecting the future of the internet from
authoritarian challengers, a new analysis suggests. Despite shared values, cooperation is not as simple as commonly assumed. The EU and US, in particular, have competing policy objectives across a range of global technology policy issues, says a report from the Tony Blair Institute for Global Change.

While the internet has primarily been developed, maintained and governed by voluntary technical bodies for decades, in the face of these new challenges this model is creaking. In response, both liberal and authoritarian countries are stepping into the vacuum, seeking to assert influence, according to the authors of The Open Internet on the Brink: A Model to Save Its Future: 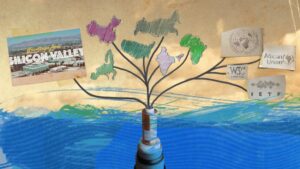 Regional cooperation among like-minded liberal democracies can be productive. However, NATO itself is not the right mechanism: as [former Estonian President Toomas Hendrik] Ilves has argued, it is focused around geography, which is less relevant in the internet ecosystem, and was not designed for a modern-day environment characterised more by digital, asymmetric attacks than in the past, adds the report, written by Andrew Bennett, Melanie Garson, Bridget Boakye, Max Beverton-Palmer and Akos Erzse. And yet….

The case for internet internationalism is compelling. However, a common focus on the clashing values and incentives of the key players in today’s internet – the US, the EU, China and India; LMICs; big tech; crypto and web 3.0 innovators; multi-stakeholder forums and UN bodies – risks constraining the potential of a maximally internationalist approach. This emphasis means that areas for mutual cooperation on interests are being left undiscovered by focusing too heavily on perceptions of state interests rather than the actual problems they seek to address.

Moving beyond the accepted cliché of “cooperation among like-minded democracies” would create space for unconventional actors to cooperate on issues on which they have a shared interest, as has been seen in recent US engagement with the so-called Quad countries (US, Japan, India and Australia). RWT

The salience of internet freedom to democratic values and institutions has been a long-term concern of the NED’s International Forum and Center for International Media Assistance. 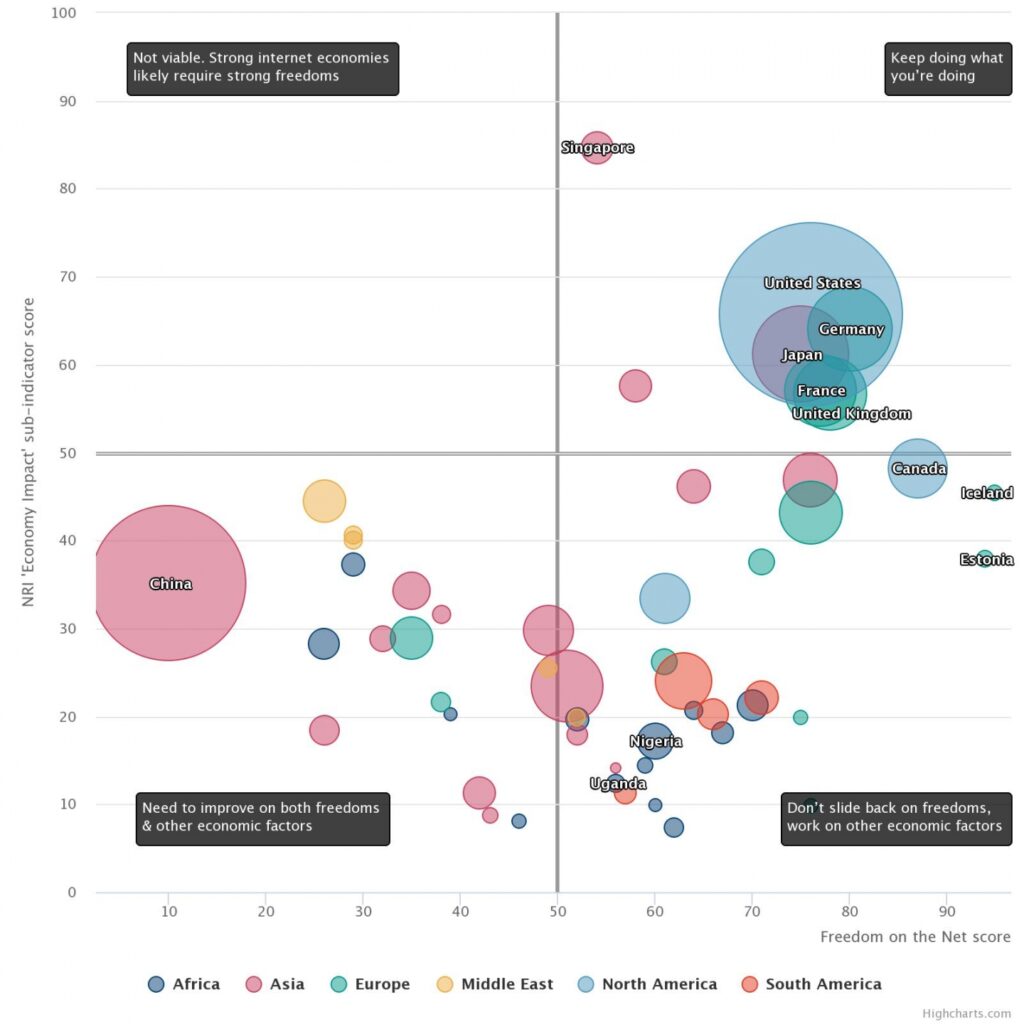 2020 Network Readiness Index economic impact score versus Freedom on the Net score for 2020.