Anti-government protests were a growing feature of life in the Middle East and North Africa before the arrival of Covid-19. The pandemic brought an abrupt halt to months of civil unrest as lockdowns were enforced across the region. Even so, the underlying causes behind the unrest have not strayed far from the surface, according to a recently published special report by The Economist Intelligence Unit.

The lapse in social tensions caused by the virus is far more likely to be a short-lived hiatus rather than a long-lasting shift in attitudes towards governments in the region. A fresh wave of protests will begin as restrictions are lifted, with the virus only serving to act as a conflict multiplier, writes Pratibha Thaker, EIU Middle East and Africa Editorial Director. 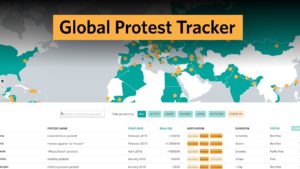 Governments in the Middle East and North Africa are embarking on lockdown exit strategies fully aware that the underlying causes of mass protests in 2019 and early 2020 will be exacerbated by the measures they imposed to contain the spread of Covid-19, the report states:

Administrations will need to carry out a delicate balancing act that protects public health while tackling stagnant economies, high unemployment, poor living standards for many, a lack of political freedoms and widespread official corruption. They may get the public health side right but their ability or willingness to tackle the underlying causes of anti-government sentiment is highly questionable. The economic is dire and the risk of renewed civil unrest will grow as restrictions are eased.

The feelings of economic and political marginalisation will be exacerbated by policies implemented to contain Covid-19, which will result in a sharp economic downturn across the Middle East and North Africa and could propel a fresh wave of protests in the region as lockdown measures are gradually eased, the report concludes. RTWT 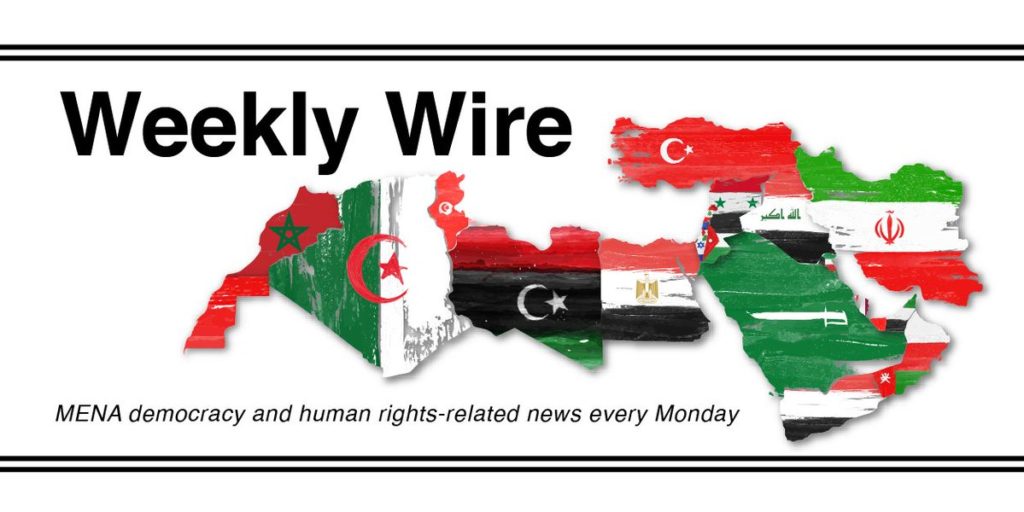