Among the countries whose performance during the Covid-19 crisis has been rated most highly, the overwhelming majority are democracies. What these top-ranked democracies have in common is that their leaders recognized the scale of the challenge, communicated credibly with their citizens, and took timely action, notes Shlomo Ben-Ami, a former Israeli foreign minister, and Vice President of the Toledo International Center for Peace.

The problem is not that China didn’t learn its lesson; the problem is that it couldn’t, he writes for Project Syndicate:

And that is the point. In a democracy, a crisis is a political test: a leader must retain or strengthen the public’s trust, or risk being voted out in the next election. But in an autocracy, a crisis is a threat to the regime’s legitimacy – indeed, its survival. With such high stakes, a coverup will always seem like the safest bet. To expect such a government to respond differently…. may be tantamount to calling for regime change. 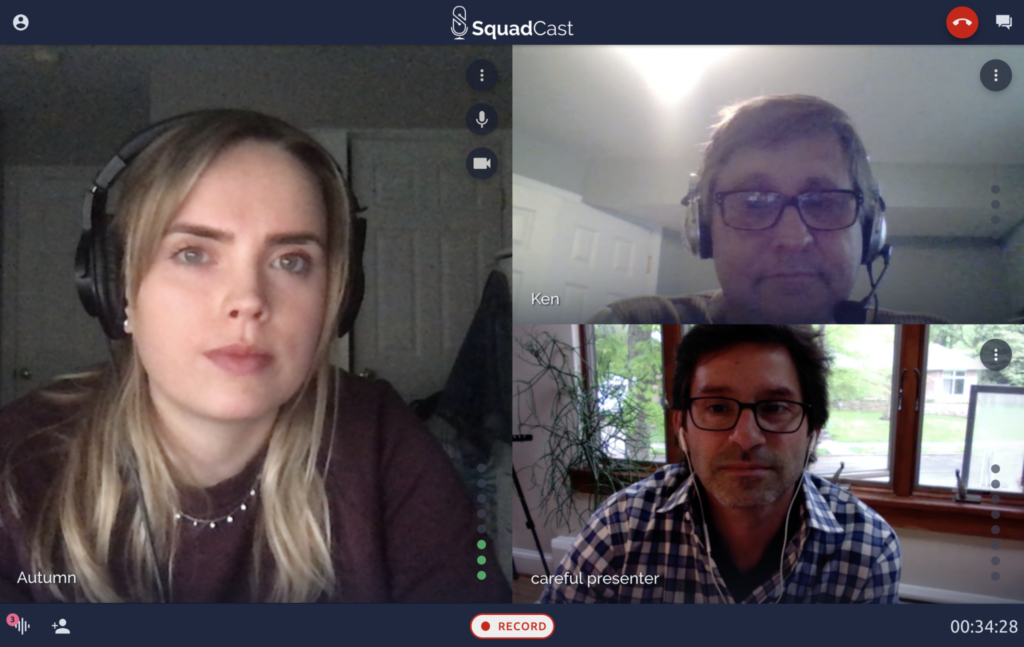