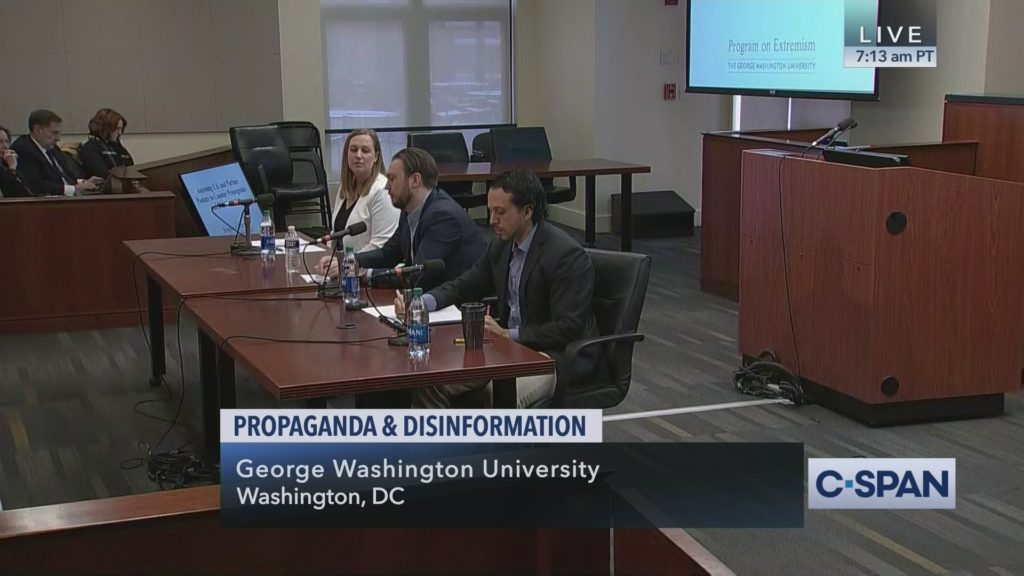 A new strategic framework provides a lens to understand the strategic logic of antidemocratic malign influence, how their actions may inadvertently contribute to its intents and effects, and provide them with the tools to recognize, report, and respond, according to a new report.

A strategic-framework similar in intent to the Reagan Administration’s National Security Decision Directive (NSDD) 75 should be developed and disseminated across the U.S. government interagency to cohere its ‘influence activities’ around a set of shared principles, intents, and objectives, George Washington University’s Dr. Haroro J. Ingram writes in PERSUADE OR PERISH: Addressing Gaps in the U.S. Posture to Confront Propaganda and Disinformation Threats, a Program on Extremism Policy Paper.

NSDD75 provided a set of interlocking principles for synchronizing the words and actions
of the U.S. government’s interagency as it transitioned towards a more assertive posture
against Soviet global influence. So a ‘new NSDD75’ would be interagency’s basic ‘sheet music’ and a significant step towards cohering efforts around a set of shared principles, intents and objectives, which could include:

Expose the say-do gaps of anti-democratic state and non-state adversaries.
• Engage the private sector to support pro-democratic initiatives.
• Demonstrate transparency about the shortcomings in actions and rhetoric of democracies and show openness about addressing those issues.
• Develop strategic communications plans to appropriate terms such as ‘democracy’, ‘freedom’, ‘fact’, ‘truth’, and ‘authoritarian.’
• Strengthen political, military and economic relationships between the world’s democracies.

There are four main benefits to the overarching framework proposed for both
understanding a range of malicious influence activities as part of a larger phenomenon
and using that to inform strategic-policy decisions, the report adds:

Far from being the root cause of what we associate with the rise of illiberalism, disinformation is its symptom or, better, its medium, adds Eurozine, a partner of the National Endowment for Democracy (NED). As Péter Krekó argues, disinformation must be understood in the context of a much more fundamental political phenomenon: hyper-partisanship and tribalization. ‘In order to be successful in tribal wars,’ Krekó writes, ‘we need tribal myths: weaponized information against other perceived tribes. Disinformation provides raw material for such myths, which are then used to justify transgressive political acts.’ 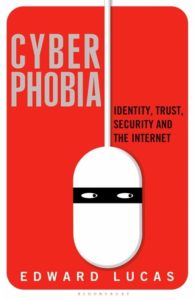 Leading authoritarian regimes have exploited democratic norms and transformed the market for information into a dangerous tool to exert antidemocratic sharp power. Under enormous economic and political pressures, independent media are struggling to respond, notes former Economist editor Edward Lucas, author of Cyberphobia: Identity, Trust, Security, and the Internet. News outlets face wrenching changes in their business models, driven by technological revolution. And features of the media system once seen only as strengths—such as competition, openness, and fair-mindedness—have also turned out to be weaknesses, he writes in Firming Up Democracy’s Soft Underbelly: Authoritarian Influence and Media Vulnerability, a report from the NED’s International Forum for Democratic Studies.