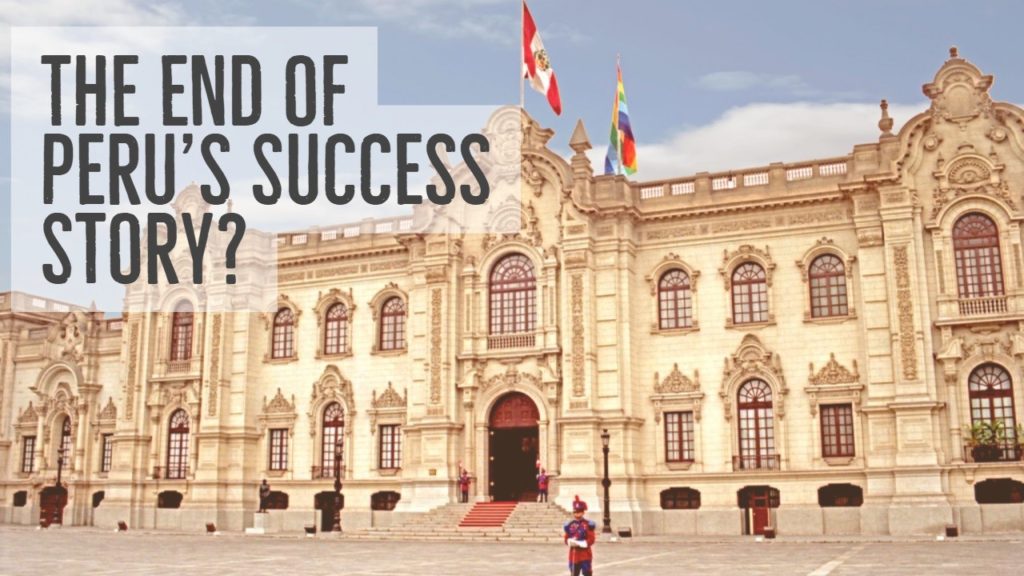 In recent years, Peru’s political standing has been viewed positively both by the international community and by that country’s elites. This narrative was informed mainly by Peru’s booming economy, which, after having been seen by many in the early 1990s as the “sick man” of South America, began achieving high levels of growth. Several recent developments, however, seem to challenge such a narrative.

The impeachment of former President Pedro Pablo Kuczynski earlier this year has revealed both a corrupt political class and a flawed representative system. The once booming economy is much weaker today, and poverty levels increased in 2017 for the first time in two decades. These recent developments lead us to ask whether we may be seeing the end of a success story? Alternatively, might the new Martin Vizcarra administration be able to put the country back on the right track?

In a conversation with the National Endowment for Democracy’s Fabiola Cordova, political scientist and Reagan-Fascell Democracy Fellow Alberto Vergara will assess the state of Peru’s democracy, as well as the challenges faced by the new Martin Vizcarra administration.