The assumption of virtue among those who count themselves as progressive may help to explain the popularity of right-wing agitators, as well as the link between anti-immigrant sentiment and denial of climate change, former NYRB editor Ian Buruma writes for Project Syndicate:

Left-of-center parties used to represent the economic interests of the industrial working class. The focus began to change in the last decades of the twentieth century, when race, gender, and ecology became more important concerns of the left. Anti-racism, equal rights for women and sexual minorities, as well as the health of the planet – all worthy goals – injected a strong sense of virtuousness into progressive politics. We knew what was best for people, and those who opposed us were either stupid or wicked. 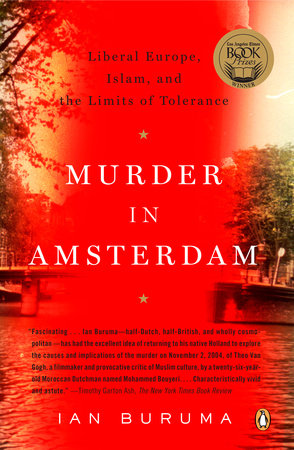 This attitude can be hard to tolerate, especially when it is accompanied by social and educational privilege, which it often is, notes Buruma, the author of numerous books, including Murder in Amsterdam: The Death of Theo Van Gogh and the Limits of Tolerance, Year Zero: A History of 1945, and, most recently,  A Tokyo Romance.

African-American author John McWhorter is sceptical about a religious type of activism which “hinges on feigning claims of injury, on magnifying indignation in a trip-wire fashion, and on fostering a Manichaean, us-versus-the-pigs perspective on humanity out of Lord of the Flies,” Buruma writes for the Financial Times.

“There is another risk, too, when moral righteousness overrides all other concerns, especially in intellectual and political life,” he adds. “It can stifle freedom of expression.”

Does the rise of authoritarian powers represent an ideological threat to liberal democracy—or just a strategic challenge? Why must America defend the liberal order created after World War II? Ricochet asks:

In this podcast, Robert Kagan, a historian and senior fellow at the Brookings Institution, argues that authoritarian regimes represent an ideological as well as strategic threat to the America-led liberal democratic order. Drawing on his recent essay “The Strongmen Strike Back,” Kagan explains that authoritarian regimes—whatever their differences of character or policy—are united in their ideological opposition to liberalism, and have compelling reasons to try to subvert it wherever possible.