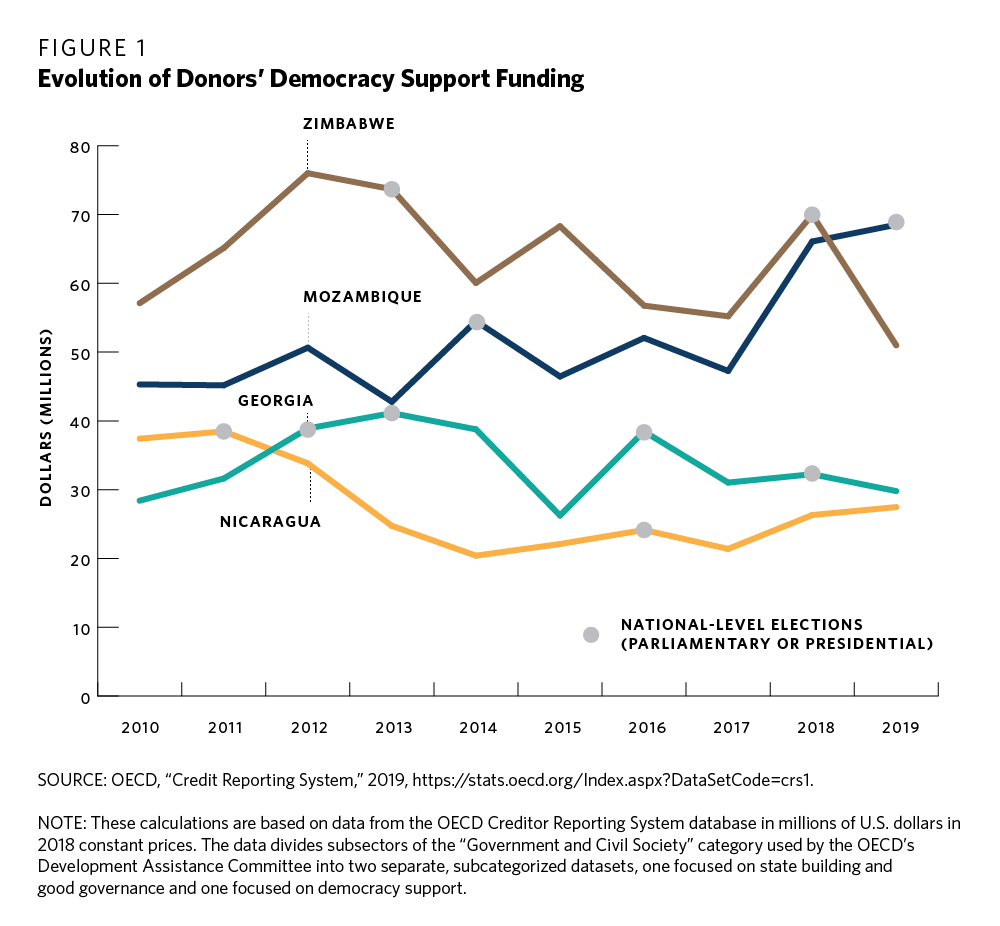 Dominant-party regimes present especially high-profile and thorny dilemmas for international democracy support in that they can often co-opt programs that offer support to state organs, election commissions, technical bodies, facilitators of intraparty mediation, and members of civil society, according to Ken Godfrey, executive director of the European Partnership for Democracy, and Richard Youngs, a senior fellow in Carnegie’s Democracy, Conflict, and Governance Program. 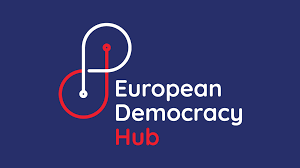 Case studies of Georgia, Mozambique, Nicaragua, and Zimbabwe suggest that international democracy support should dedicate more attention to the local level to create a fabric of organizations that can mobilize when needed and that can foster greater awareness of democratic principles among a wider array of citizens. This on-the-ground empirical research reveals three policy considerations of specific importance in dominant-party regimes: party support and talks, elections, and direct activism, they write for the European Democracy Hub:

These case studies suggest that international democracy support should dedicate more attention to the local level to create a fabric of organizations that can mobilize when needed and that can foster greater awareness of democratic principles among a wider array of citizens, Godfrey and Youngs conclude. RTWT