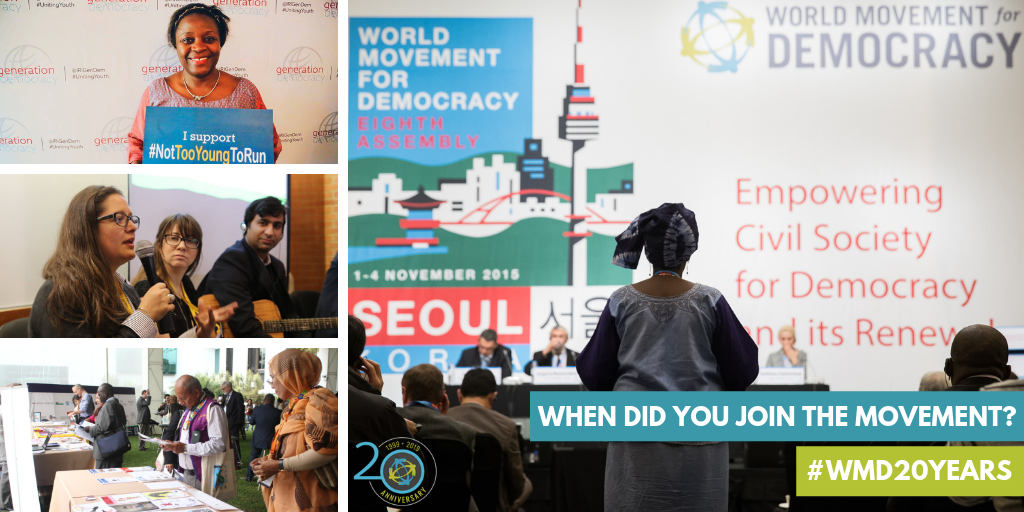 There have been many efforts from international organizations to research and discuss the closing of civic space as a global phenomenon in recent years. However, we rarely have the opportunity to connect activists and advocates in more closed, authoritarian countries with those in established democracies that are now backsliding, notes Open Gov Hub:

While the severity of civic space challenges varies greatly between countries like Russia and the United States, there are shared struggles and lessons to exchange that can empower civic groups and activists…. The goal of this roundtable event is to learn from activists from different countries – including Russia, India, and others – who have been responding to restrictions on civic space (free speech, assembly, and association). In doing so, we hope to uncover tactical lessons for activists across the globe, including in the U.S., and offer insights on how to preserve civic space.

This event has two goals:

Individuals from the following organizations have confirmed participation in the roundtable:

This event is part of the ongoing Defending Democracy event series at Open Gov Hub.

The Open Gov Hub is a co-working community in Washington, D.C. and network of 45 organizations working to promote transparency, accountability, and civic engagement all around the world.