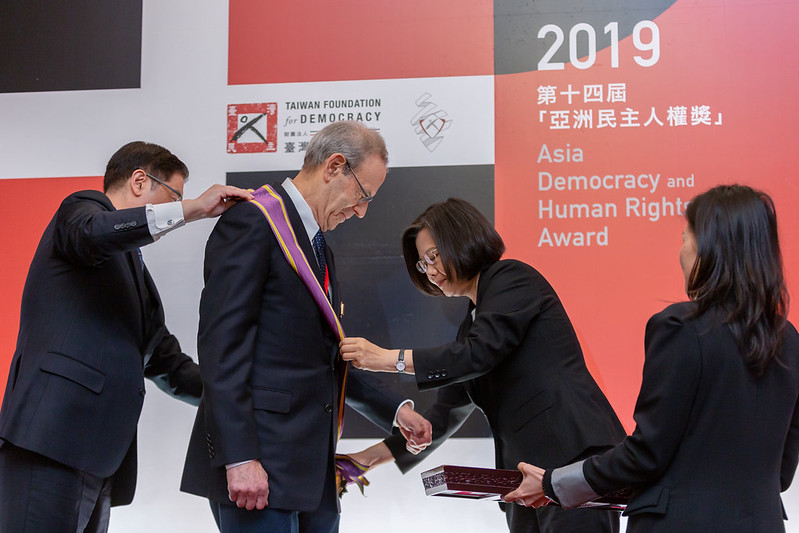 Taiwan’s top diplomat said that his government stands with Hong Kong citizens pushing for “freedom and democracy,” and would help those displaced from the semi-autonomous Chinese city if Beijing intervenes with greater force to quell the protests, he told The Associated Press in Taipei:

Foreign Minister Joseph Wu was careful to say his government has no desire to intervene in Hong Kong’s internal affairs, and that existing legislation is sufficient to deal with a relatively small number of Hong Kong students or others seeking to reside in Taiwan. But he added that Hong Kong police have responded with “disproportionate force” to the protests.

Taiwan President Tsai Ing-wen’s ruling party has denounced China as an “enemy of democracy” following fresh claims of Chinese interference in the island’s politics ahead of presidential and legislative elections on Jan. 11, Reuters reports.

Taiwan views the situation in Hong Kong as a precursor to how China will treat Taiwan, analysts suggest:

Beijing looks at both Hong Kong and Taiwan as Special Administrative Regions (SARs) with the predetermined fate of being re-united with China. The difference is that Hong Kong was ceded to China by Britain in 1997 with an agreement that it is fully returned to China in 2047. Taiwan does not have any such agreement meaning that any takeover by China would likely involve the use of force.

Taiwan is committed to standing with the international community in upholding the universal values of democracy, freedom and human rights, President Tsai said in remarks at the 14th ADHR Award ceremony organized by Taiwan Foundation for Democracy in Taipei City. Noting this year’s World Human Rights Day marks the 40th anniversary of the Kaohsiung Incident in Taiwan, Tsai said the country has overcome tremendous hardship in its democratic transition, as she presented the 14th Asia Democracy and Human Rights Award to the Diplomacy Training Program and conferred the Order of Brilliant Star with Grand Cordon on Mr. Carl Gershman, President of the National Endowment for Democracy (NED).

No country faces greater threats and pressures than Taiwan, said Gershman. These include ceaseless military exercises targeting Taiwan and diplomatic efforts to isolate it internationally; the use of Sharp Power to undermine it politically and of economic leverage to coerce it and subdue it through absorption; and clandestine operations to manipulate Taiwan’s elections (as we know from the recent testimony of Wang Liqiang, the spy who recently defected in Australia).

Yet all this bullying and attempted subversion have not had the desired effect.  As President Tsai said in her National Day Address, the threats and challenges faced by Taiwan “have made us stronger and more determined,” and they have contributed to an increasingly robust sense of national pride and identity, Gershman told the Forum;

There are many military, diplomatic, economic, and other measures that Taiwan must take to defend itself.  But nothing is more important than for it to remain a strong, united, and inclusive democracy. It is democracy that Xi Jinping fears most, because he is fully aware that Communist China suffers from what Columbia University scholar Andy Nathan has called “a birth defect that it cannot cure,” which is that its dictatorial system lacks political legitimacy.

Few people have advocated more strongly for democracy in #Taiwan than @NEDemocracy President Carl Gershman, Tsai Ing-wen @iingwen tweeted. It was an honor to confer the Order of Brilliant Star with Grand Cordon today & thank him once again for his many years of friendship.

Many Taiwanese have not fully recognized that the current election is at the center of a clash between two forces – China vows to reset the existing liberal international order, while the U.S. endeavors to strengthen it, analyst Yu-hua Chen writes for Taiwan Insight:

The fate of Taiwan’s upcoming elections changed on November 13. Until that day, the Chinese Nationalist Party (Kuomintang or KMT) had a strong lead ahead of the ruling Democratic Progressive Party (DPP) in the Legislative Yuan polls, note analysts Lev Nachman, a Fulbright research fellow, and Brian Hioe, a founding editor of New Bloom, an online magazine covering activism and youth politics founded in the wake of the Sunflower Movement. 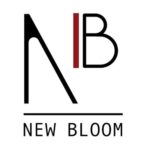 Even with six months of constant protest in Hong Kong and a failing presidential candidate (Han Kuo-yu), as a party the KMT was still polling higher than the pro-Taiwan DPP. A week later, the KMT and DPP’s positions began to switch. The KMT fell in the polls and today continues to drop. The DPP’s odds of maintaining their legislative majority drastically increased because of a feature of Taiwanese politics that many are not familiar with: the party list, they write for The Diplomat:

Although the DPP is in a much stronger position than they were a month ago, their ability to retake the Legislative Yuan is hardly a sure thing. With a month to go until the election, the KMT still has a chance to regain lost ground. More than a few of the DPP’s contested seats that they won in 2016 will not be easily retaken in 2020. There is still a real possibility they will not maintain their majority. The party list fiasco, however, has hurt the KMT in an unprecedented way that they were unprepared for. Although the DPP still has an incredibly tough battle for the Legislative Yuan, their election just got a bit easier.

Taiwan has not chosen to be a global symbol of democratic universalism, said the NED’s Gershman.(below, with NED staffers Lynn Lee and Brian Joseph, far left and second right, respectively). “And i did not anticipate that it would become one when I came here 25 years ago, hoping that Taiwan might establish an institution to promote democracy in the world,” he added. “It now has such an institution [the Taiwan Foundation for Democracy, above], and for that I’m very grateful. But China’s rise as a dictatorship, and the threat that it now poses to countries in East Asia and beyond, have given the democratic system established so successfully in Taiwan a much larger significance.” RTWT 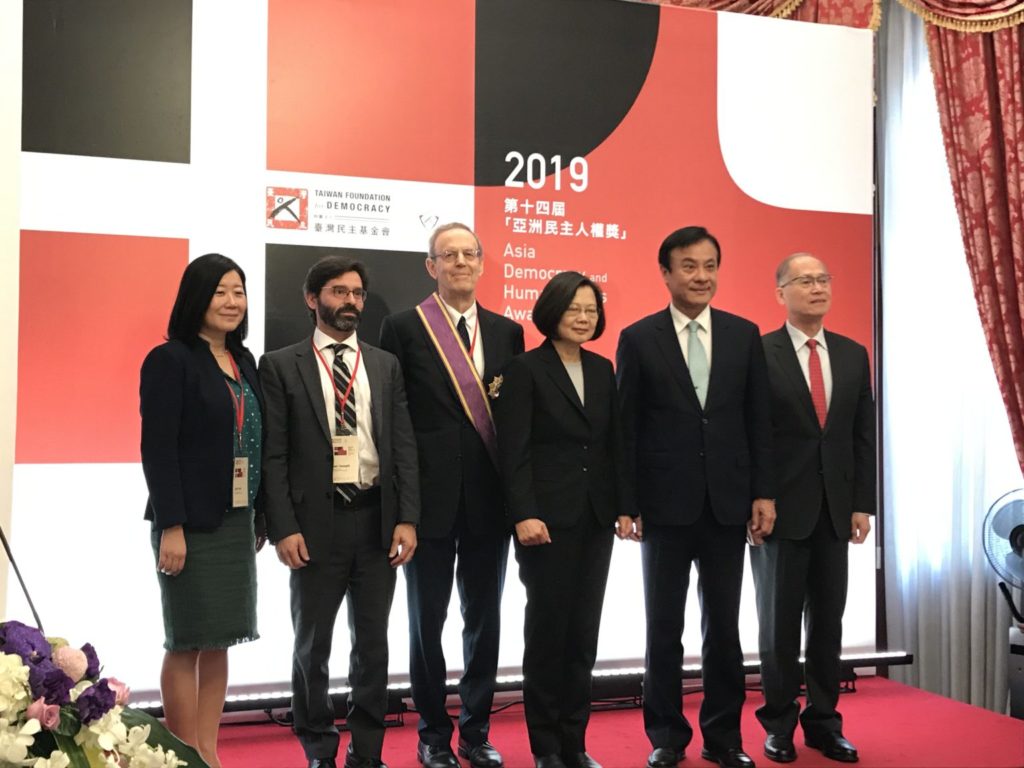