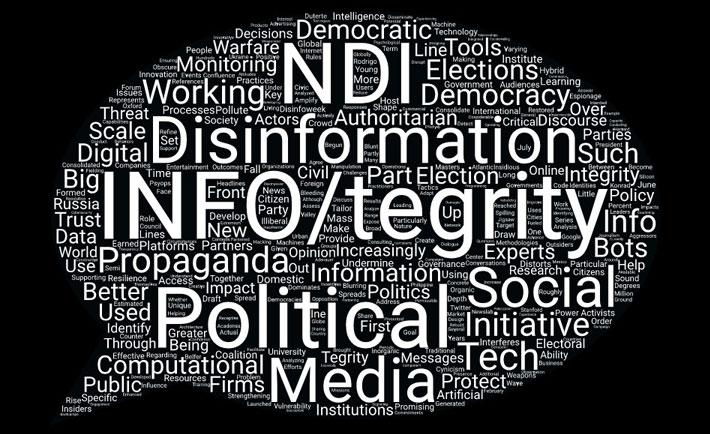 In a “shocking new report,” the Canadian Security Intelligence Service (CSIS) is warning that the spread of disinformation online poses an existential threat to “Western democratic pluralism,” according to The Toronto Star.

“Conventional journalism has been partially displaced by a torrent of data from an infinite number of originators. Within that torrent is a current of lies and distortions that threatens the integrity of public discourse, debate and democracy,” the report states, citing Russian disinformation, pro-Brexit hyperpartisan social media, and China’s ‘sharp power’ influence operations as features of “total” information warfare.

“Disinformation poisons public debate and is a threat to democracy. Raised public awareness is needed to distinguish the real from the false,” the report reads. “There are many ways for governments and organizations to counter the threat, but there is no guarantee that even effective counter-campaigns can defeat the high volume flow of malicious communications.”

In the aftermath of the 2016 American presidential election, Western democracies awoke to an uncontrolled and potentially dangerous world of political disinformation, targeted ads, bots and foreign interference, CBC reports.

To counter this threat, our best guide isn’t Cold War-like containment. Instead, we should model our efforts on our largely successful approach to combating terrorists — who also seek to weaken democracy from within, Georgetown University’s Joshua Geltzer and Charles Kupchan write for The Washington Post. We should adapt three main pillars of the U.S. approach to counterterrorism to counter Russian interference more assertively, they contend: 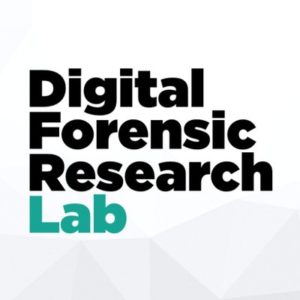 “We don’t have a list of Russian troll accounts in Europe, similar to what we have for the US,” acknowledges Ben Nimmo of the Atlantic Council’s Digital Forensic Research Lab (DFRLab), which studies online influence operations, The Economist reports:

In Germany Mr Nimmo identified a Russian botnet—in this context, a network of mutually reinforcing bots—that amplified right-wing messaging in the week before the German election in September, promoting #Wahlbetrug (“election fraud”) as a hashtag. Beforehand the botnet had spent its time promoting pornography and commercial products. It may have been a freelance rent-a-botnet also available for far-right messaging; it may have been a Russian operation. The difference can be hard to see.

The National Democratic Institute launched INFO/tegrity, an initiative to ensure that efforts to protect political information and democratic discourse from manipulation are applied across all NDI programs. Since its launch and with the support of the National Endowment of Democracy (NED), NDI has continued to expand its in-house capacity and its external partnerships to advance the following key elements of the initiative, writes Daniel Arnaudo (right), NDI’s senior

In light of last Friday’s indictment of Russian nationals and Kremlin-linked companies for meddling in the U.S. presidential election, it’s a good time to revisit a prescient 2016 paper on Moscow’s propaganda approach, RAND asserts. The authors outline what makes Russia’s ‘Firehose of Falsehood’ so effective and offer options for countering it. Read more »