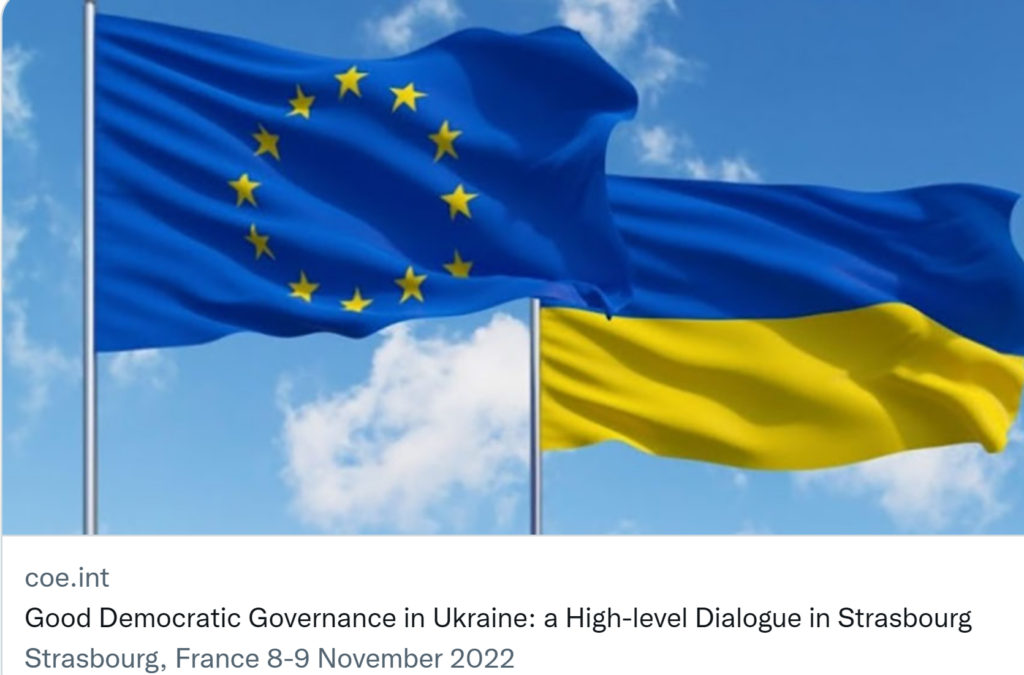 Vladimir Putin’s growing isolation and hardening autocracy do not mean that he views using nuclear weapons as acceptable. It is the one thing that might cause the entire world, including important Russian allies such as Saudi Arabia and China, to back away from Russia and withdraw support for Moscow, notes Dan Reiter, Professor of Political Science at Emory University and author of How Wars End.

There would likely be backlash within Russia, too, especially if Russian nuclear first use occurred without direct NATO involvement in the war. One June poll by the independent Levada Center in Moscow found that 38 percent of Russians are “very frightened” over Russia’s possible use of nuclear weapons, he writes for Foreign Affairs.

The United States should not let exaggerated fears of desperate action dissuade it from advancing national interests, Reiter adds. The West’s enemies sometimes wish to feign desperation or madness to frighten it into inaction. Let us not accommodate them.

Here is the only thing we know, adds historian Anne Applebaum: As long as Putin believes that the use of nuclear weapons won’t win the war—as long as he believes that to do so would call down an unprecedented international and Western response, perhaps including the destruction of his navy, of his communications system, of his economic model—then he won’t use them, she writes for the Atlantic.

“Now is the time to make peace in Ukraine” was the motion I debated last week at in central London, hosted by the How To Academy. My opponents were two British pundits, Peter Hitchens and Mary Dejevsky. My ally was Svitlana Morenets, a Ukrainian journalist, CEPA analyst Edward Lucas writes.

Ukraine’s defenders can use three lines of argument against the bleak faux-pragmatism of the Realist’s “might-is-right” worldview, he suggests:

The United States should not pressure Ukraine into negotiations with Putin when the Russian leader has never demonstrated any serious interest in ending the war, argue Eric Edelman and David J. Kramer. Given his responsibility for war crimes, crimes against humanity, and genocide against Ukraine, there is little support inside Ukraine for sitting down with Moscow and trading territory for a ceasefire.

Any hope for serious negotiations actually rests on setting the conditions that would enable both sides to come to the table, they write for the Bulwark. Putin started this war, but Ukraine is on the march. If Putin wants to negotiate, it’s up to him to ask—and not in a way that seeks to buy time for the Russian side.

A recent Chicago Council Survey found that nearly three-quarters of Americans support continued military and economic aid to Ukraine, with a strong majority (58 percent) saying that support should continue “as long as it takes,” even if food and fuel prices continue to rise as a result, analyst Ivo Daalder writes for POLITICO.

But there is fear of a reduction in U.S. aid to Ukraine in Europe, where many governments may not be able to muster either the capacity or political will to fill the gap, the Washington Post reports.  “You’d be playing into [Russian President Vladimir] Putin’s hands,” Tobias Ellwood, who chairs the defense committee in Britain’s Parliament, told Post reporters. “If America pulls back, Putin could snatch victory from the jaws of defeat.”

“Vladimir Putin has painted his country into such a military, geopolitical, and economic corner, that conversation inevitably turns to what will happen when he loses his war in Ukraine.”

On the one hand, it is important to understand how it all is going to end. But I have no idea when the war will end. Because our war with Russia has been dragging on for centuries, with occasional breaks, says writer Victoria Amelina. 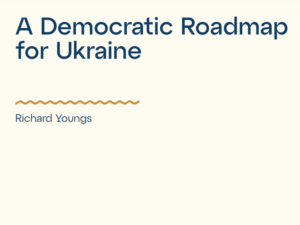 Because it is also a war of values. It is a fight of democracy against an authoritarian regime. It is a war for the rule of law. Putin is trying to prove that all international institutions and international law do not matter and what matters is power. So, we have not only to defeat Russia, but to restore faith in international law, she writes for “Words and Bullets,” a project launched by the Ukrainian independent publisher Chytomo and PEN Ukraine with the support of the National Endowment for Democracy (NED).

Words and Bullets is a series of interviews with authors and journalists who became soldiers or volunteers following the Russian invasion of Ukraine. Chytomo’s editorial team remains in Ukraine, LitHub reports.

What are the key achievements and current challenges of good democratic governance in Ukraine? What is the way forward in post-war period? How to ensure a smooth transition from the military administration under martial law to the civil administration? How to secure democratic environment for elections and to ensure electoral rights of citizens in post-war Ukraine? the Council of Europe asks.