A comedian and political newcomer has won (HT: Foreign Policy) the first round of Ukraine’s presidential elections. Volodymyr Zelensky, a comedian who portrayed himself as a fresh face who would fight the country’s entrenched political corruption, won 30.4 percent of the vote in the first round of the election.

Zelenskiy tapped into an anti-establishment mood with a campaign packed with jokes, sketches and song-and-dance routines that poked fun at his political rivals. His campaign blurred the line between reality and his TV series, in which he plays an honest history teacher who accidentally becomes president, Reuters reports.

“He embodies the perceived need for ‘new faces’ in politics and could sway the young, pro-reform electorate to his side,” said Economist Intelligence Unit analyst Agnese Ortolani.

“If we didn’t have Zelenskiy, we’d have to invent him,” Irina Venediktova, a law professor and Zelenskiy adviser, told VOA in a pre-election interview. “We need a new person, a champion of direct democracy. He’s genuine, he’s different and he’s exciting civil society. His network of advisers and volunteers aren’t connected by money or by the possibility of future benefits, but by the idea of real democratic reform.”

Aivaras Abromavicius, a former minister of economy who has advised Zelenskyy, told RFE/RL at the candidate’s headquarters that after hearing Poroshenko’s remarks he thought the second round would be “very dirty.”

“What is very clear is that Poroshenko is a very experienced politician and he has a lot at stake, so he’s not going to surrender easily,” Abromavicius said. “He will fight to the bitter end, but I think the outcome will be pretty much like we have today.”

Zelensky was well ahead of Poroshenko in a preliminary count by Ukraine’s Central Election Commission, as well as in exit polls. The Washington Post adds (HT: CFR): 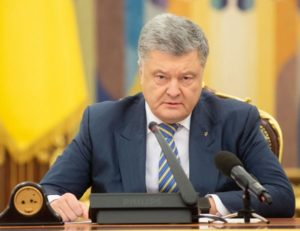 Poroshenko accused Zelensky of being the sort of “giggling, inexperienced, weak” leader (NYT) sought by Russian President Vladimir Putin. Official results are expected late Monday (AP). “In the moral vacuum that exists in Ukrainian politics and society, voting for Zelensky is a ‘rational choice,’ not a throwaway vote,” Diane Francis writes for the American Interest.

Critics and supporters alike wonder whether Zelensky is the character he plays on TV—someone who tells truth to power and takes on corruption—or a tool of oligarchs. A corrupt and controversial billionaire owns the TV channel of Zelensky’s show, and no one seems to believe that it’s a business connection of no political significance. But voters may not care. Poroshenko won the presidency in 2014 as a change agent, while being a billionaire fat cat.

“In Ukraine, this pattern is an old one,” adds Sestanovich, a former National Endowment for Democracy board member. “Before the Orange Revolution, Yushchenko had been Kuchma’s prime minister (just as Kuchma had been Kravchuk’s).”

All three of the leading candidates are seen as generally pro-Western, RFE/RL adds.

“Ukraine in any case is moving in the direction of the West,” dpa quoted Vadim Karasyov, director of the Institute of Global Strategies, as saying in the run-up to the election. 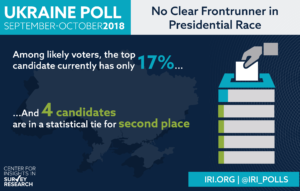 Russia’s ability to influence elections may have decreased significantly, but its geopolitical interest in Ukraine has not diminished, argue analysts Stefan Wolff, Professor of International Security, University of Birmingham, and Tatyana Malyarenko, Professor of International Relations, National University Odesa Law Academy. In the absence of any realistic prospect of a more pro-Russian government in Kiev, Russia continues to play a longer game, they write for The Conversation. As we have previously argued, Russia’s strategy is to prevent Ukraine from slipping out of its control completely and to limit the influence of a pro-European vision.

Ukraine knows the real world consequences of disinformation and has served as a testing ground for foreign influence operations, specifically from Russia, the Atlantic Council’s DFRLab adds. DFRLab will continue to monitor ahead of the second round on April 21 through its #ElectionWatch coverage, as well as the Ukrainian Election Task Force.

“As Ukraine is a crucial buffer state between Europe and an increasingly belligerent and aggressive Russia, what happens there over the next weeks and months should be everybody’s business as it turns another page in its slow transformation from oligarchic pluralism to real pluralism (HT: CFR),” Michael Bociurkiw writes for CNN. 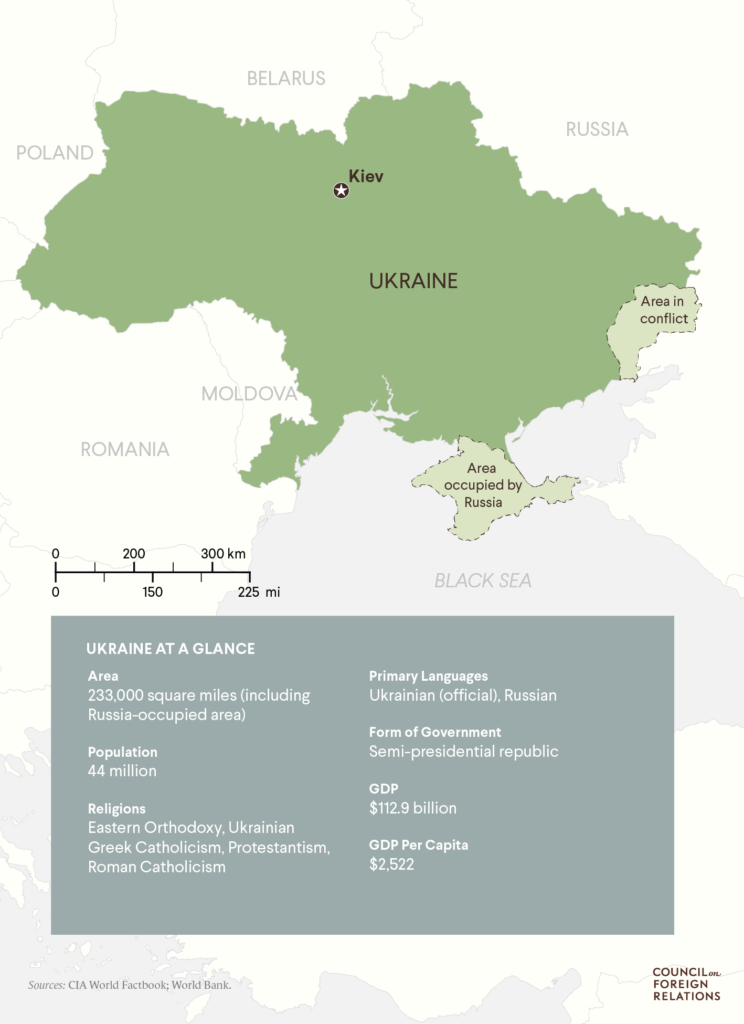