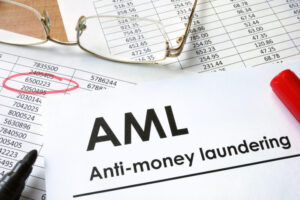 The growth of London as a center for financial and professional services coincided with the collapse of the USSR and the rise of post-Soviet kleptocracies in the 1990s. These states and their elites have since become a major source of clients for UK-based services firms and of investors in UK assets, notes a new report from Chatham House, the London-based foreign policy think tank.

In keeping with global standards, the UK has officially adopted a risk-based approach to anti-money laundering. However, failures of enforcement and implementation of the law – plus the exploitation of loopholes by professional enablers – have meant that little has been done in practice to prevent kleptocratic wealth and political agendas from entering Britain, note the authors of The UK’s kleptocracy problem: How servicing post-Soviet elites weakens the rule of law – the University of Exeter’s John Heathershaw; Columbia University’s Alexander Cooley; Thomas Mayne, Visiting Fellow, Russia and Eurasia Programme, Chatham House; Casey Michel, Adjunct Fellow, Hudson Institute’s Kleptocracy Initiative; University of Oxford’s Tena Prelec; Jason Sharman, University of Cambridge; and Ricardo Soares de Oliveira, University of Oxford. 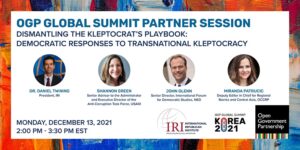 Drawing on extensive research on the laundering of money and reputations by elites from the post-Soviet successor states, the paper details how the UK is ill-equipped to assess the risk of corruption from transnational kleptocracy, which has undermined the integrity of important domestic institutions and weakened the rule of law.

The 2020 report of the UK parliament’s Intelligence and Security Committee regarding Russian influence cited the Secret Intelligence Service on “the very muddy nexus between business and corruption and state power in Russia,” add the authors, members of the Global Integrity research team. 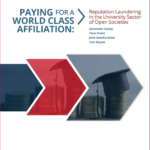 While certain safeguards have been put in place following previous scandals – such as when the London School of Economics and Political Science accepted funds from the son of Libyan leader Muammar Gaddafi – the concerns by university managers still largely center on reputational risk presented to the institution, the authors add, citing research from the National Endowment for Democracy’s International Forum For Democratic Studies. RTWT