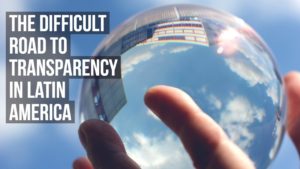 Democracies have a significant advantage in weaponizing transparency at scale to highlight autocratic activities that break international norms or inflict damage on local economies and populations, argue Garrett Berntsen, the Deputy Chief Data Officer at the U.S. Department of State, and Ryan Fedasiuk, an adjunct fellow at the Center for a New American Security.

As the saying goes, sunlight is the best disinfectant, they write for War On The Rocks. Democratic governments can take three steps to better weaponize transparency: streamlining the ways they currently collect and publish data, funding public-private partnerships to harvest more of it, and encouraging a cultural shift within their intelligence network:

One of the chief criticisms of U.S. aid programs is that separate streams of U.S. foreign aid
funding—on education, on countering extremism, on health, on economic support—are
effectively siloed and operate independently from one another. Another criticism is that most
U.S. foreign aid packages are launched after crises occur, in a reactive way that relies on short-term scrambles to fight fires wherever they flare up in the world, according to Foreign Policy’s Robbie Gramer and Mary Yang.

“The tendency is to put together these very big, bureaucratic programs with lots of consultants,”
said Dave Peterson, the senior director of the Africa Program at the National Endowment for Democracy (NED). But often on the ground, these expensive projects don’t take hold because locals don’t engage with them, Peterson said: “The people who are supposed to be getting help don’t really have any sort of ownership.” 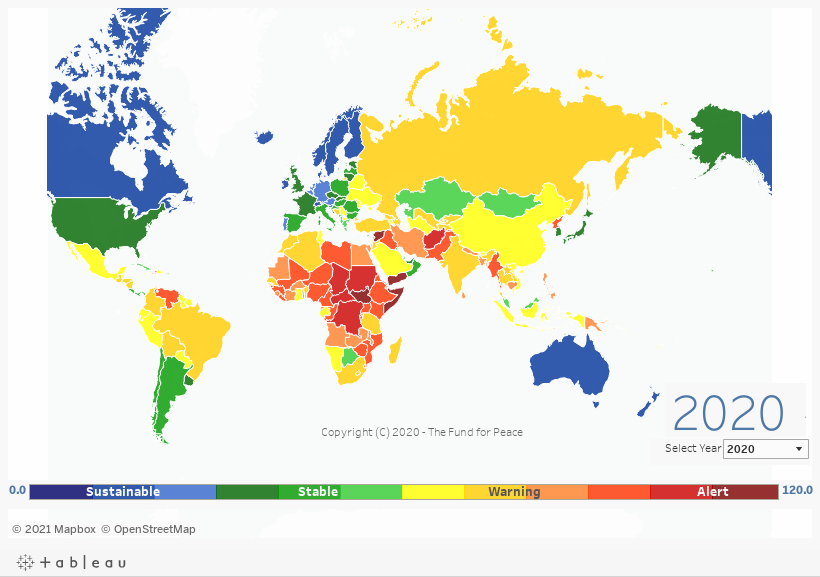 The Global Fragility Act seeks to change that, authorizing around $200 million per year over a
10-year strategy in five pilot programs aimed at integrating all aspects of foreign aid into one
coherent strategy and stabilizing at-risk countries before crises occur, Gramer and Yang write for Foreign Policy:

Under the Global Fragility Act, the Biden administration was tasked with picking four pilot
countries and one region to start new programs aimed at tackling the root causes of fragility and political instability. It announced those picks in April: Haiti, Libya, Mozambique, Papua New
Guinea, and a grouping of five Coastal West African countries (Benin, Ivory Coast, Ghana,
Guinea, and Togo) that will take part in the revamped U.S. strategy….There is also creeping pressure to move quickly on the Global Fragility Act when it comes to the United States’ mounting efforts to compete with China geopolitically in conflict-prone regions and showcase Washington as a long-term partner of choice in aid and development over Beijing.

“The Chinese are running circles around the U.S. when it comes to engagement assistance, loans programs in Africa,” said NED’s Peterson, who estimated that China is spending at least 10 times as much as the United States is in Africa. “They’re cultivating relationships in Africa, they’re winning goodwill,” he said. “They are very forward looking.” The failure of aid to create faster development is a political failure, not an economic one, argues Greg Mills in his latest book, Expensive Poverty: Why aid fails and how it can work.

The director of the Brenthurst Foundation, a South African think-tank funded partly by the Oppenheimer family, draws attention to “the empirical congruence between democracy and development in Africa”, citing Ghana, Senegal, Kenya as examples of democracy delivering accelerated growth, notes Nick Westcott, Director of the Royal African Society.

The more democratic a government, the more answerable it is to its citizens, and the greater the accountability for decisions and spending, he writes for African Arguments. Though corruption undoubtedly exists in these countries, it can be more easily exposed and contained. Where leaders or the political elite feel that they can act with impunity, that is where the scale of corruption escapes all bounds, and the difficulties of spending aid productively are compounded.