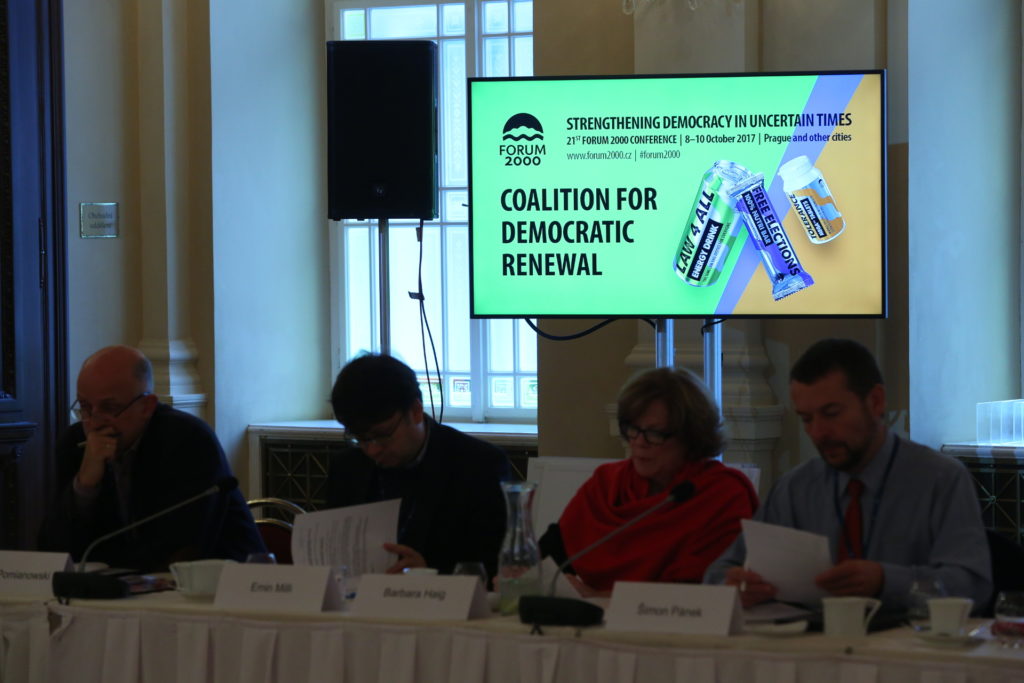 Are there lessons for renewal from democracies that have faced executive degradation of pre-weakened democratic institutions, particularly countries with polarized populations?

In What Comes Next? Lessons for the Recovery of Liberal Democracy, a report for the Democracy Fund, Carnegie analysts Rachel Kleinfeld and David Solimini examine cases of democratic decline and subsequent renewal in Italy under Silvio Berlusconi, Colombia under President Álvaro Uribe, Louisiana during the Huey Long period, Argentina during the populist regimes of Carlos Menem and the Kirchners, South Korea’s President Park Geun-hye, Peru during the reign of Alberto Fujimori, and India under Indira and Rajiv Gandhi. 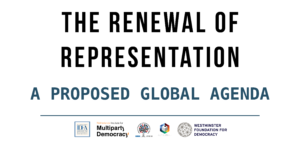 They also consider the similarities and differences between these states and countries that faced executive degradation and have not yet recovered, particularly Hungary, Poland, Turkey, and Venezuela.

The political consequences of the ongoing tension between materialist and post-materialist values is the focus of “The Silent Revolution in Reverse: Trump and the Xenophobic Authoritarian Populist Parties,” by Ronald Inglehart, Jon Miller and Logan Woods, analyst Thomas B. Edsall writes for The New York Times. Beginning in the 1970s, Inglehart writes, while economies continued to grow,

in high-income countries virtually all of the gains have gone to those at the top. During the past three decades, a large share of the population has experienced declining real income and job security, in context with a massive influx of immigrants and refugees. This has fueled support for xenophobic populist authoritarian movements such as British exit from the European Union, France’s National Front and Donald Trump’s takeover of the Republican Party. Cultural backlash explains why given individuals support xenophobic populist authoritarian movements — but declining existential security explains why support for these movements is greater now than it was thirty years ago. 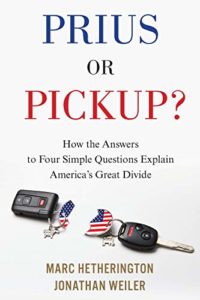 In their new book, “Prius or Pickup,” Marc Hetherington and Jonathan Weiler, political scientists at the University of North Carolina-Chapel Hill, divide the electorate into three constituencies (which I discussed briefly in an earlier column). Those voters with what they call a “fixed worldview” and those with a “fluid worldview” are at the two extremes, adds Edsall:

A theme common to both “Prius or Pickup” and of “The Silent Revolution in Reverse” is that fear — fear of loss, fear of scarcity, fear of terrorism, fear of cultural challenge, fear of immigrants — is driving the least secure in society to the right, with significant support from those caught in the middle, And this insecurity is not limited to those with stagnant or diminishing economic resources. It also includes those who are doing well individually but who live in declining areas, those who fear the loss of white hegemony, and those who think they see a morally alien culture taking hold around them — on television, movies and the internet — and those who feel that their status is threatened by the rise of racial, ethnic and cultural minorities.

The rise of far-right, illiberal populism across the world is an affront to core American values and a challenge to U.S. global leadership, according to a new analysis from the Center for American Progress. In order for the United States to advocate effectively for democracy and human rights on the global stage and maintain an advantage in great power competition with authoritarian states such as China and Russia, its government will need to adopt bold new policies that help vulnerable democracies resist authoritarian influence and strengthen a growing global democratic community, say CAP analysts Max Bergman,  Carolyn Kenney and Trevor Sutton.

The United States can accomplish this in three ways, they contend: