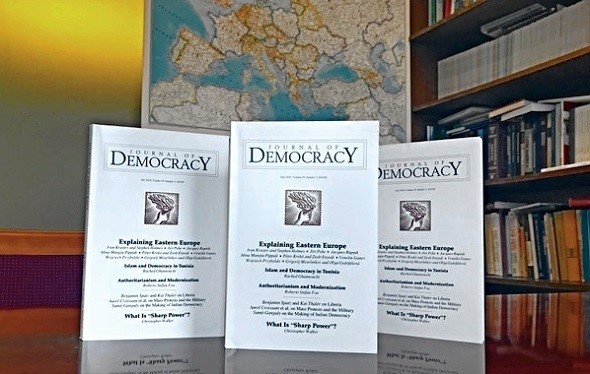 The V-Dem Institute (Sweden) has issued a call for Country Experts for its January 2019 dataset update. During these updates, most Country Experts work on one country, observed over the past several decades, and on one or two clusters of questions, e.g.: (1) elections and political parties, (2) the executive, the legislature and deliberation, (3) judiciary, civil liberty and sovereignty, and (4) civil society, media freedom and political equality. The coding procedure is entirely web-based. The default language for the online surveys is English but the survey also available in French, Spanish, Portuguese, Arabic and Russian. The Institute is searching for a Country Coordinator on Brunei.