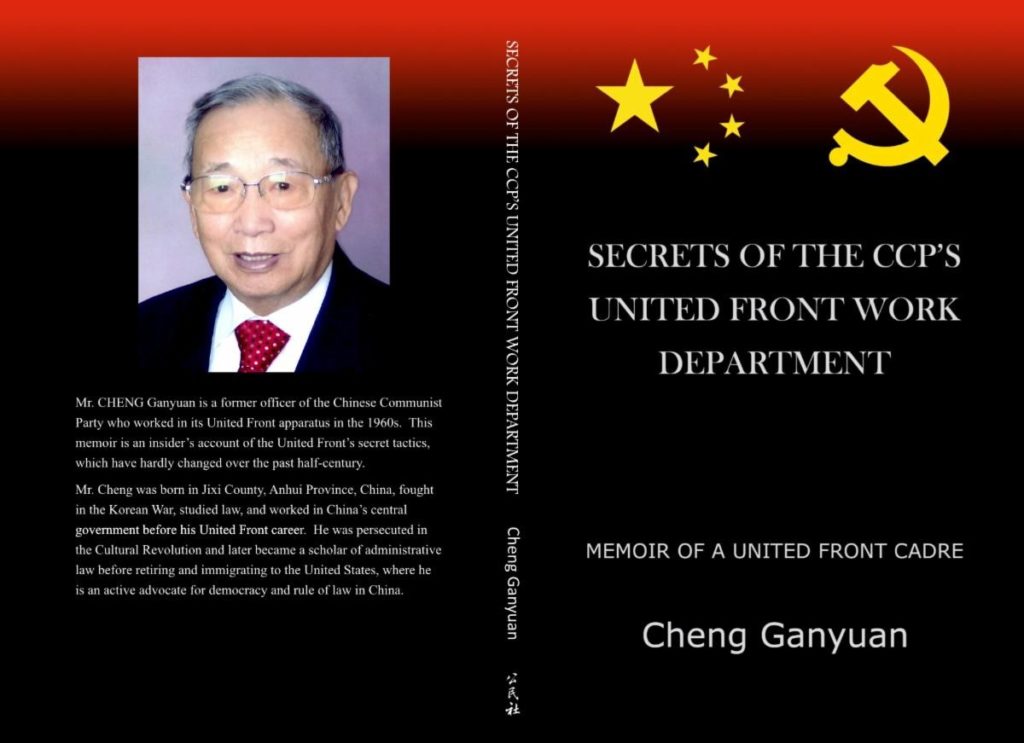 Xi Jinping promotes the view that China’s system presents an alternative to free-market democracy. And yet Beijing’s sprint for soft power* has been less successful than one might assume, The New Yorker’s Evan Osnos writes:

The scale and posture of its new power has aroused a backlash, even in places where it offers the Belt and Road Initiative, a global infrastructure push larger than the Marshall Plan. In Malaysia, which once welcomed a surge of Chinese investment, Prime Minister Mahathir Mohamad has grown concerned about “a new version of colonialism.” Mahathir cancelled Chinese projects worth almost twenty-three billion dollars, seeking to avoid the fate of Sri Lanka, which defaulted on heavy Chinese loans and eventually agreed to give Beijing control of a major seaport for ninety-nine years.

Citizen Power Initiatives for China (CPIFC) will hold a press conference in its Washington office on Tuesday, January 7, 2020, from 11:00am to 12:00 pm, to launch Cheng Ganyuan’s book, Secrets of the CCP’s United Front Department (above), published by Citizen Press, a subsidiary of Citizen Power Initiatives for China. The book is an insider’s account of the Chinese Communist Party’s United Front system and its secret tactics from a legal scholar and former Chinese Communist Party officer, who worked in its United Front apparatus in the 1960s.

This event will be live streamed through Citizen Power’s official TV channel on YouTube.

*What the National Endowment for Democracy characterizes as sharp power.