As governments adopt extraordinary measures to combat Covid-19, it is vital to ensure democracy does not become the silent victim of the pandemic, some 28 global leaders caution in an open letter today.

“While governments everywhere struggle to contain the Covid-19 pandemic and do all they can to protect public health, democracy is at risk in many places around the world. Hard-won rights are being swept aside by emergency measures, elections postponed indefinitely, or held under problematic conditions, and essential freedoms eroded,” the letter states:

Since the beginning of March, the International Institute for Democracy and Electoral Assistance (IDEA) has noted that more than 50 countries and territories have postponed elections because of the crisis. Though ostensibly legitimate in the midst of a pandemic, some countries have put off their elections using health emergency laws, instead of through appropriate political channels as stipulated by their constitutions and international standards, and without agreeing to a consensual process for fixing a new date. In the same period, nineteen countries and territories have gone ahead with their elections in difficult circumstances, some of which could undermine their democratic integrity, if not their legality. 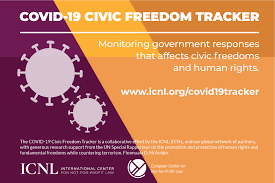 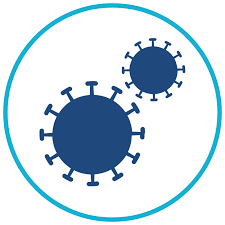 Many governments are implementing emergency decrees which permeate legal structures and become normalized, said Douglas Rutzen, the president of the International Center for Not-for-Profit Law in Washington, which is tracking new legislation and decrees during the pandemic via its COVID19 global tracker (above).

A bipartisan group of U.S. lawmakers recently introduced the Protecting Human Rights During Pandemic Act, legislation requiring the State Department and United States Agency for International Development (USAID) to take steps prevent human rights abuses from being implemented and legitimized in the name of the coronavirus response:

The Protecting Human Rights During Pandemic Act makes clear that, as a lead drafter of the Universal Declaration of Human Rights with a long history of global leadership, the United States should encourage the protection of internationally recognized human rights during the Coronavirus response, both in its own policies at home, and through diplomacy and development assistance abroad.

“At this time of unprecedented crisis caused by the Covid-19 pandemic – including medical emergencies, social isolation, economic recession, and rising autocratic assertiveness – the NED wants to assure all of its grantees, partners, and friends that it is open, working, and adapting to the new challenges we face,” said Carl Gershman, (left), president of the National Endowment for Democracy (NED). The endowment “fully understands the tremendous human, social, economic, and political costs of this terrible new period,” he added, promising “undiminished solidarity.”

Democracies in Central and Eastern Europe have been in retreat for a while even before being hit by the pandemic. This is why the possible consequences of this extraordinary moment are so alarming, adds Simona Merkinaite, Program Coordinator at the Open Lithuania Foundation.

For post-totalitarian societies, still learning the art of politics through building trust and ties, rather than through manipulation and arbitrariness of state powers, isolation presents a specific democratic challenge, she writes for Visegrad Insight as a contribution to the #DemocraCE project.

*The letter is signed by:

*Ambassador Mitchell highlights an eloquent argument from NDI Chairman Madeleine Albright in The Economist about why democracies must wake up to the threat posed by authoritarian opportunists using #COVID19 as an excuse to erode democracy. 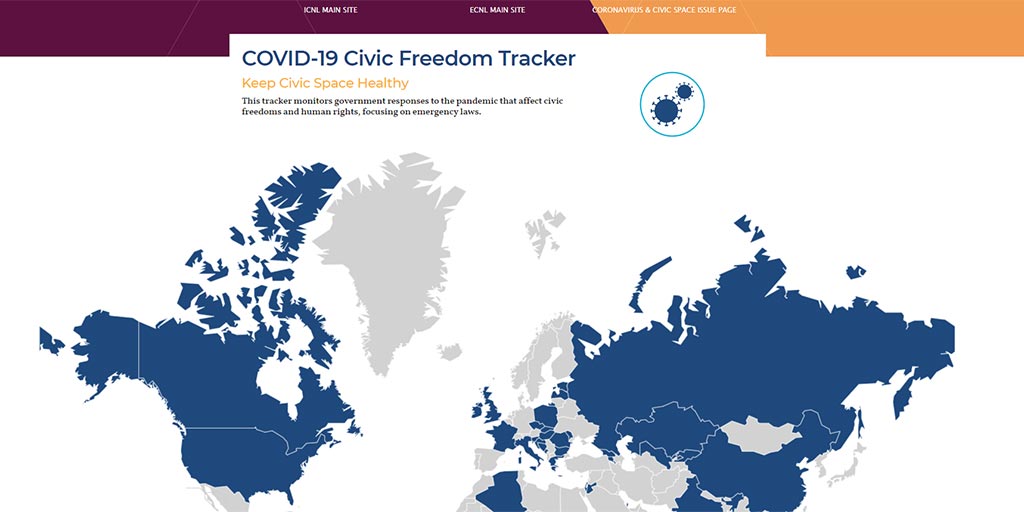