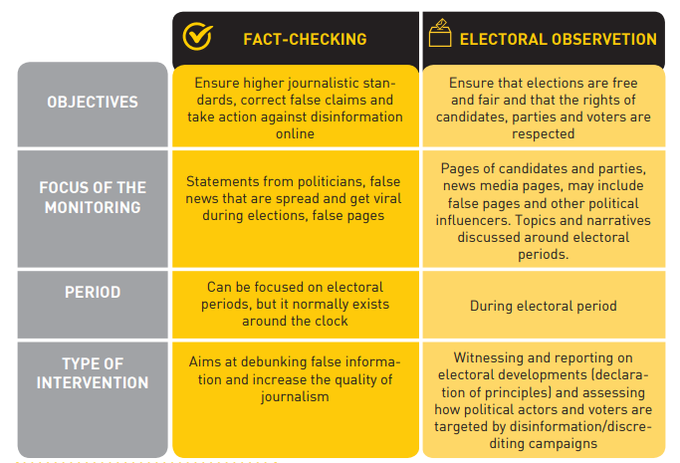 The top U.S. representative in Taiwan says Washington is working with it to combat efforts by Beijing to influence upcoming elections on the island, AP reports. The U.S. is “aware that China is attempting to apply pressure through various means on Taiwan … to influence Taiwan’s democratic process,” Brent Christensen told reporters on Friday.

“We believe that malign actors are using disinformation campaigns to make people lose faith in democratic institutions,” said Christensen, who serves as the de facto U.S. ambassador to Taipei. The U.S. and Taiwan have been “working very closely to combat these disinformation efforts” by sharing information and experience and mobilizing civil society, he said.

In the information wars, controlling the narrative is key. From Hong Kong to 5G to U.S. politics, the Russian government has made no illusions about its willingness to bend reality to get what it wants, the German Marshall Fund reports. What is its narrative and is it really making an impact? And why does a professional disinformation tracker think that the overt information—news spread to the world from state-run outlets like Sputnik and RT—can tell us far more than the covert bots and trolls that became so infamous in 2016?

This week on Out of Order, Bret Schafer, a disinformation expert with GMF’s Alliance for Securing Democracy discusses his new project tracking Russian global narratives and where the Kremlin is succeeding, how the disinformation landscape is changing, and why it matters. 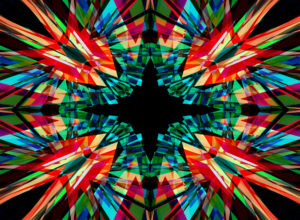 How can civil society prepare for “deepfakes” – synthetic media produced by artificial intelligence – being used by malicious actors to undermine democracy? Sam Gregory, program director of WITNESS, has led a series of strategic shifts responding to complex and changing realities around technology, social media, and human rights.

In the latest episode of the Power 3.0 podcast,* featured guest Gregory discusses the challenge of “deepfakes” with  Christopher Walker, NED vice president for studies and analysis, and Shanthi Kalathil, senior director of NED’s International Forum for Democratic Studies.

The latest guide from Democracy Reporting International @DemocracyR (above) breaks down strategies to monitor and counter #disinformation on social media during #elections. Both #CivilSociety and #PoliticalParties can work to promote more transparent electoral discourse. https://bit.ly/2OsXmCd, the NDI Parties Team @NDIparties tweeted. 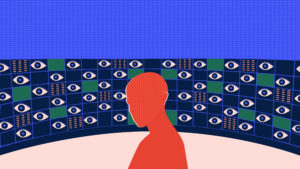 The Center for a New American Security (CNAS) has launched the Digital Freedom Forum, under the rubric of its Countering High-Tech Illiberalism project, to identify solutions to protect digital democracy.

“The digital revolution was initially seen as a great liberalizer, but the reality has turned out more complicated,” said CNAS Chief Executive Officer Richard Fontaine. “The bipartisan group of top experts will tackle the challenges posed by high-tech illiberalism, and how government, the private sector and others can work together to combat it.”

When we’re lulled into giving up on truth, we give up on critical thought — even dissent itself, MIT’s Michael Lynch writes in The Disturbing Power of Information Pollution.

*The views expressed in the podcast represent the opinions and analysis of the participants and do not necessarily reflect those of the National Endowment for Democracy or its staff.