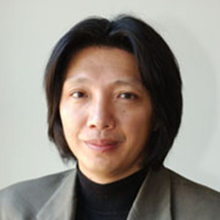 In 2000, Watson Meng started something unique – a Chinese-language news website that relied on citizen journalism from inside China for its reporting. Named Boxun.com, much of its coverage focused on human rights, corruption and dissent within the country, Steven Yoder writes in Driven to ‘near extinction’: Beijing’s high-pressure campaign against the foreign Chinese-language press, an article for Coda Story.

“Boxun is well known to be open. We receive many anonymous contributions and publish many [Chinese citizen] complaints and opinions,” says Meng, who started providing hosting services for Chinese human rights NGOs through China Free Press with support from the National Endowment for Democracy (NED).

In 2017 the University of Toronto-based Citizen Lab documented a sophisticated phishing and malware campaign that targeted China Digital Times. It noted that “the infrastructure used in this campaign reveals connections to previous malware operations targeting Tibetan journalists and the Thai government” – targets that match Chinese government interests.

“A technical attack [like that one] is one thing,” says Qiang. “But if there’s a threat – threatening people [those from independent media] not to be able to return to China, many people can’t pay that kind of price.” He says it’s not a fair fight – the Chinese government has “infinite resources to pretty much control most of the Chinese media.”

“There really is no substantial Chinese-language newspaper [in the U.S.] that isn’t allied with Beijing,” Orville Schell, co-author of a recent Hoover report (below) on Chinese influence ops, told Coda Story. RTWT 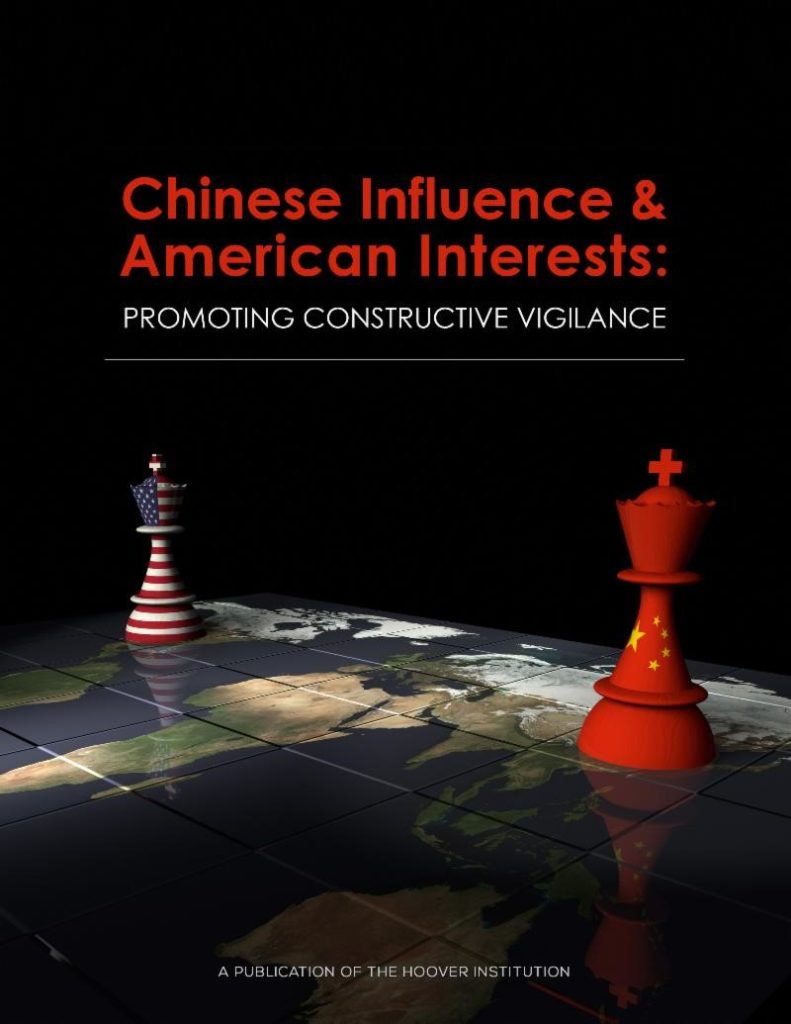