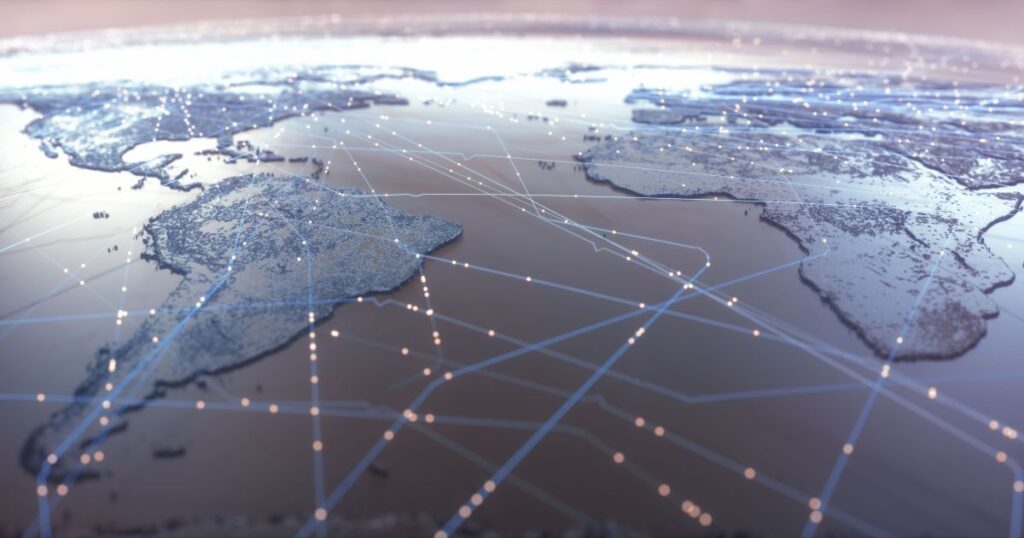 The objective of strengthening global multilateral cooperation, including with strategic rivals such as China where necessary and possible, need not conflict with a commitment to advocate for liberal democratic values and work toward rules reflecting these values with like-minded partners, according to a new Brookings report, 21st Century Multilateralism.

Compared to the “old” Cold War, today’s complex and deep economic interdependence makes differences in rules and standards much more problematic. But competition is likely to be deeper between liberal democracies in both the North and South on one side and autocracies on the other, with many rules and standards common at least in the former group, the report adds.

Fundamental disagreements about “values” will at times lead to different sets of rules in different like-minded groups of countries, including countries from different regions. The leading liberal democracies in both the North and South can agree on such rules and invite all countries willing to accept these rules to join a “thicker” liberal democratic multilateral cooperation. RTWT