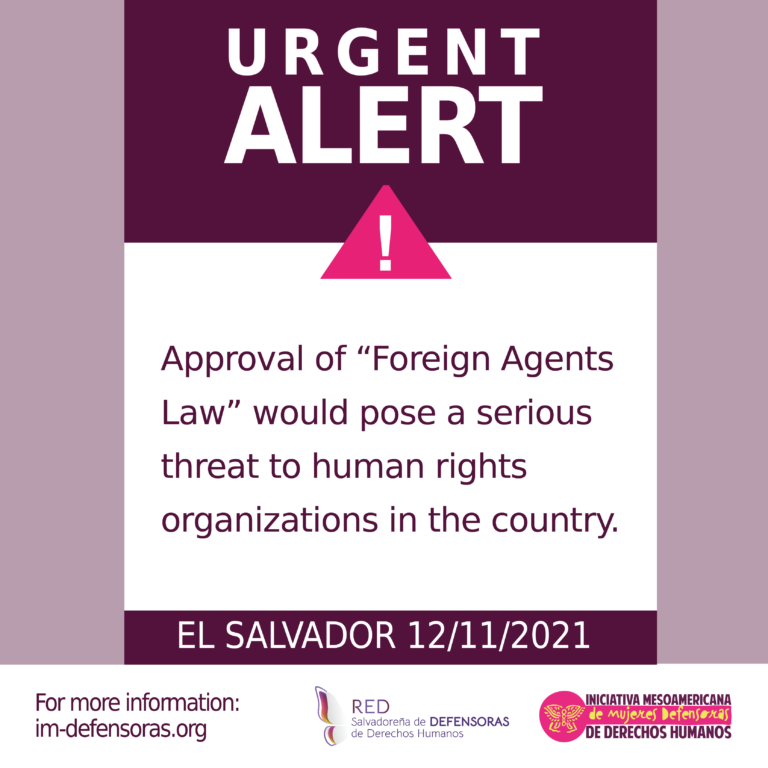 El Salvador’s congress should reject a proposed law that would require media outlets and journalists receiving funding or payments from abroad to register as “foreign agents,” the Committee to Protect Journalists said today.

Proposed by Salvadoran President Nayib Bukele and presented to congress on November 9, the law would require individuals and organizations receiving international funds to register as “foreign agents” with the Ministry of Interior, according to a report by Salvadoran news website El Faro. The rules would apply to a broad range of organizations and individuals, including media outlets and individual journalists, according to a copy of the proposed legislation El Faro shared on Twitter.

Eduardo Escobar, the director of the NGO Citizen Action, called it an attempt “to silence the critical voices of civic groups,” AP adds.

As recently highlighted by more than 60 human rights organizations, the proposed law would be approved in a context of evident consolidation of authoritarian rule, constant attacks on the separation of powers, and accumulation of power by the President and his New Ideas party, said the Mesoamerican Initiative of Women Human Rights Defenders. Also part of the current context are escalating smear campaigns and other attacks on human rights defenders and independent media, including the systematic use of hate speech against feminist defenders, organizations, and collectives.

The bill, which is currently being discussed in the Legislative Assembly, would require entities and people who receive funding or support from abroad to register as a “foreign agent” with the Interior Ministry and would severely limit the activities in which these organizations can engage, Human Rights Watch adds. Bukele’s two-thirds majority in the Assembly has repeatedly taken actions that undermine judicial independence and undercut accountability. 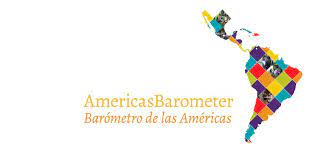 “Since Bukele and his coalition eliminated virtually all institutional checks on his power, nongovernmental institutions and independent media are among the few voices in El Salvador in a position to hold the government to account,” said José Miguel Vivanco, HRW’s Americas director. “If this bill is passed, Bukele’s administration will have a legal excuse to intimidate or effectively curtail the operations of independent civil society and media groups.”

To the degree that citizens feel their voices are not being heard through elections, they may accept deviations from democratic practices. El Salvador is an exemplar of this problem, according to the latest 2021 AmericasBarometer survey. It reveals that a large majority of the public has closed ranks behind Bukele, who has maintained public support despite ordering security forces to physically intimidate the legislature and centralizing power within the executive office.

Russia’s Vladimir Putin has pioneered the use of “foreign agents” laws to silence critics and stifle civil society. Prosecutors have now resolved that Memorial, the veteran human rights monitor established to document Soviet abuses, will be shut down.