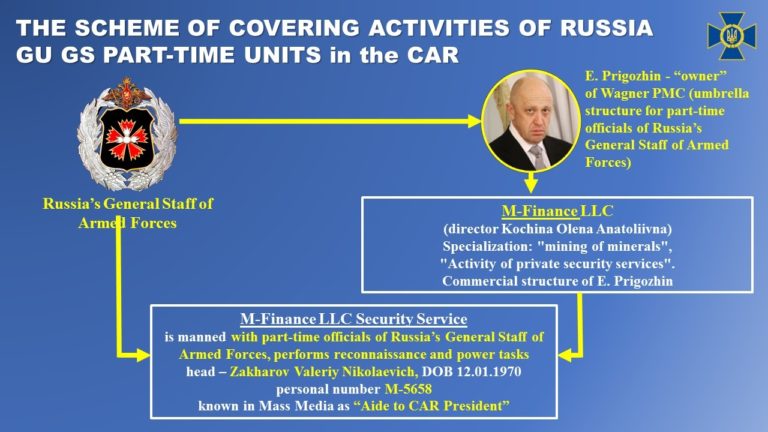 Russians deserve to live in a free democracy and the the world must come to their defense, according to an open letter signed by prominent democracy advocates.* The violations of constitutional rights and freedoms being meted out by Vladimir Putin demand an uncompromising response, says the initiative, orchestrated by Mikhail Khodorkovsky. 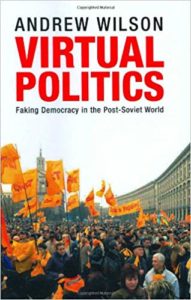 The essential feature of Russian disinformation is that it is inseparable from the Kremlin’s non-linear asymmetric warfare, through which the regime has gained valuable experience since 2010, notes analyst Sergey Sukhankin. Three important aspects need to be underlined, he writes in The Western Alliance in the Face of the Russian (Dis)information Machine: 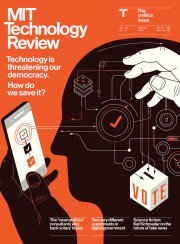 The Kremlin has used “political technology” – best described as “a euphemism for what is by now a highly developed industry of political manipulation” – widely since the 1990s, as Andrew Wilson observed in Virtual Politics: Faking Democracy in the Post-Soviet World (Yale UP, 2005), notes analyst Paul Goble.

Although the West also has its “spin doctors,” dirty tricks, and aggressive ad campaigns, it is the unique post-Bolshevik culture of “political technology” that is the main obstacle to better governance in the region, Wilson argued.

Moscow has dispatched adepts of this dark art to help Russia-friendly authoritarian regimes around the world stay in power or to assist authoritarian-leaning opposition parties in more liberal countries to win elections. This form of Russian soft power deserves to be better known because it has now spread not only to Africa but also to Europe and the wider West, Goble writes for Eurasia Daily Monitor: 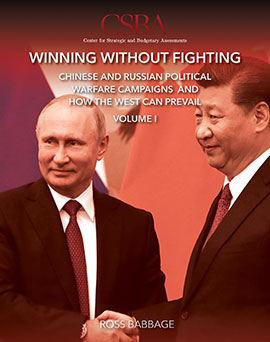 Prigozhin, also known as “Putin’s cook,” has a key organizational and financial role in the Kremlin’s troll farms, according to a new report. He sponsored the infamous troll factory known as the Internet Research Agency, based in St. Petersburg, and is closely connected to Russia’s well-known private military company, a de facto private army called the Wagner Group, notes analyst Sergey Sukhankin.

What is the Wagner Group? The deaths of three Russian investigative reporters murdered in the Central African Republic who were looking into the group’s activities put the spotlight on Russia’s shadowy private army, The South China Morning Post adds.

The Dossier Centre, The Project, and The Daily Beast have published an investigation into the Kremlin’s operation in Libya, Kremlin Watch adds. The research is based on a set of internal communication documents from the operation conducted by employees of Yevgeny Prigozhin, a Kremlin-connected oligarch indicted for interference in the 2016 U.S. election.

*Including partners and board member of the National Endowment for Democracy.